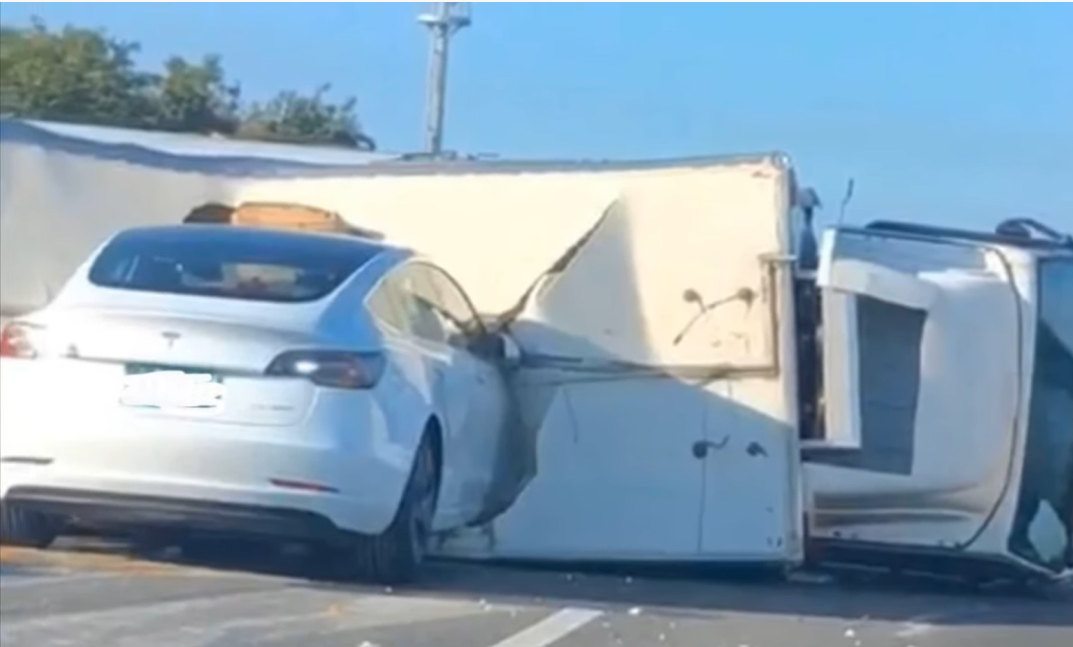 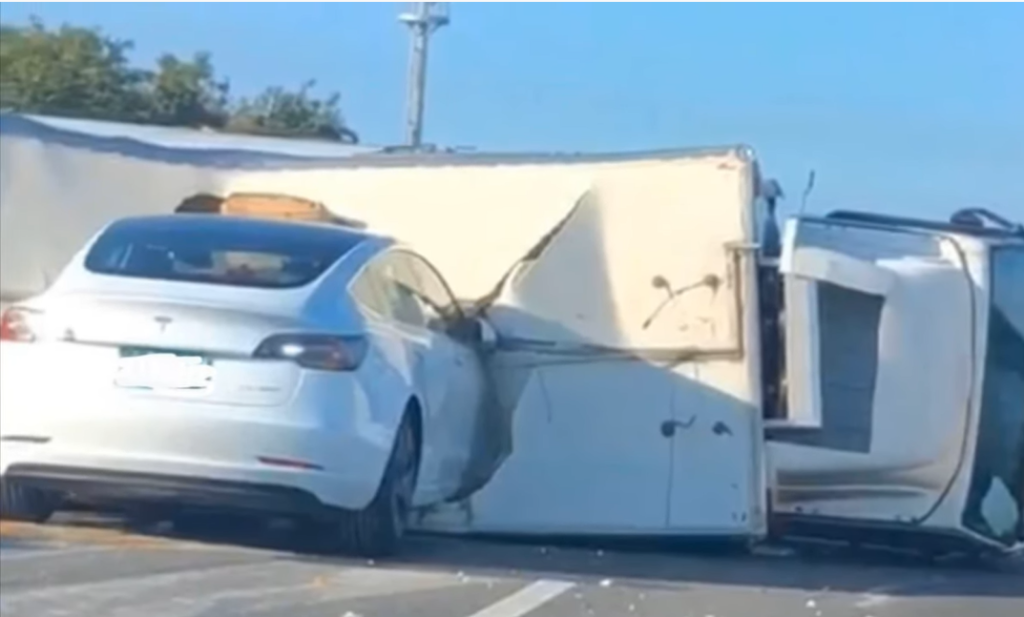 It’s happened again. Yesterday, on a highway in Taiwan, a Tesla Model 3 plowed into the trailer of an overturned truck. Accounts of the event suggest the vehicle’s Autopilot system was engaged. The failure of the system to perceive the danger ahead and avoid the inevitable collision suggests an “edge case” scenario – wherein the Autopilot system encounters a circumstance that has not previously been encountered or anticipated in its algorithms.

The video is HERE.

The expression “edge case,” like collateral damage, is a euphemistic way of describing a potentially life-threatening driving situation. Usually, edge cases are unfamiliar objects in the roadway or familiar events that are difficult for on-board computers to interpret due to environmental interference such as lighting, weather, or occlusion from other vehicles.

Who should be worried?

What can be done?

This latest Tesla crash highlights the importance of vehicle-to-cloud/infrastructure connectivity. The existence of traffic camera video to capture the event in question thereby facilitating forensic assessment of the event implies the ability of traffic monitoring authorities to use existing video to warn drivers of dangerous traffic conditions in real time.

Companies such as Savari Network, Haas Alert, Notraffic, and TrafficLand are all working on leveraging wireless connections and traffic camera and other resources to alert drivers to danger ahead. It is not clear from the video how much time has transpired from the truck crash to the Tesla crash, but there was enough time for the truck driver to exit his vehicle and walk down the road to warn oncoming drivers. That ought to have allowed enough time for traffic monitoring systems or personnel to have sent either an automated or manual alert to all drivers headed toward the event.

Those alerts or warnings could have been delivered via telematics service providers, smartphone apps, or embedded vehicle systems with in-dash navigation. The bottom line, existing cellular and camera-based highway monitoring systems could have been used to help avoid the unfortunate demise of yet another Tesla operating on Autopilot. The technology exists to solve these kinds of problems today.

7 Replies to “Tesla Driving on the Edge”