How Design Can Make Tech Products Less Addictive
by Vivek Wadhwa on 08-26-2018 at 7:00 am
Categories: General 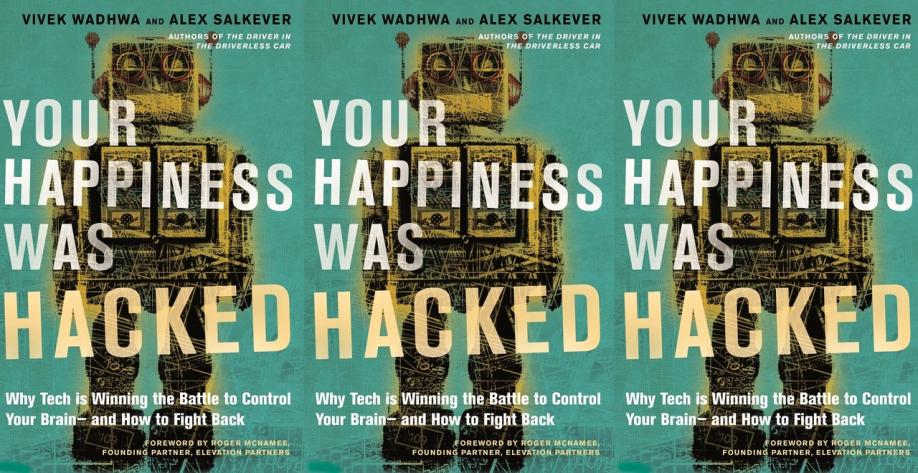 It’s the summer of 2018, the summer of Fortnite, and we all know we are addicted. Addicted to email, Snapchat, Instagram, Fortnite, Facebook. We swap outdoor time on the trail for indoor time around the console. Our kids log into Snapchat every day on vacation to keep their streaks alive and then get lost in the stream.

What Silicon Valley still gets wrong about innovation
by Vivek Wadhwa on 08-15-2018 at 7:00 am
Categories: General
1 Comment

Trump is the greatest gift that Twitter could have asked for!
by Vivek Wadhwa on 07-01-2018 at 7:00 am
Categories: General

In the 1930s, psychologist B.F. Skinner put rats in boxes and taught them to push levers to receive a food pellet. The pushed the levers only when hungry, though. To get the rats to press the lever repeatedly, even when they did not need food, he gave them a pellet only some of the time, a concept now known as intermittent variable rewards.… Read More 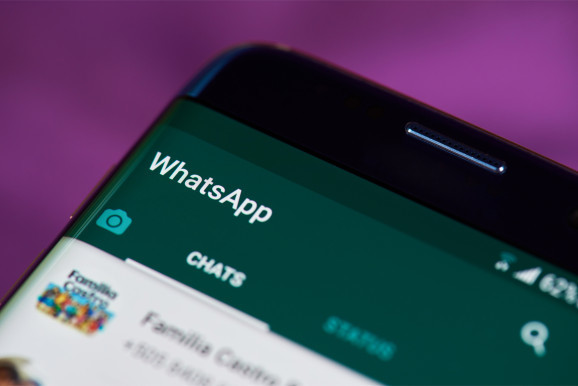 WhatsApp differentiates itself from Facebook by touting its privacy and end-to-end encryption. “Some of your most personal moments are shared with WhatsApp”, it says, so “your messages, photos, videos, voice messages, documents, and calls are secured from falling into the wrong hands”. A WhatsApp founder expressed… Read More 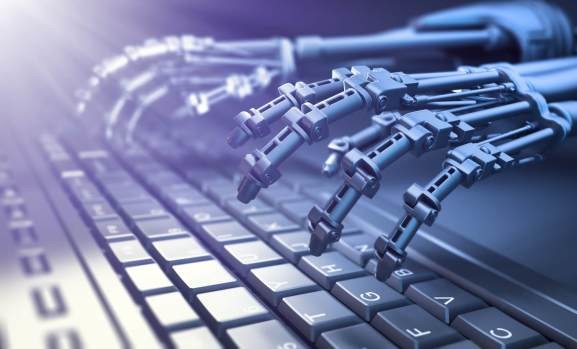 To borrow a punch line from Duke professor Dan Ariely, artificial intelligence is like teenage sex: “Everyone talks about it, nobody really knows how to do it, everyone thinks everyone else is doing it, so everyone claims they are doing it.” Even though AI systems can now learn a game and beat champions within hours, they are hard … Read More 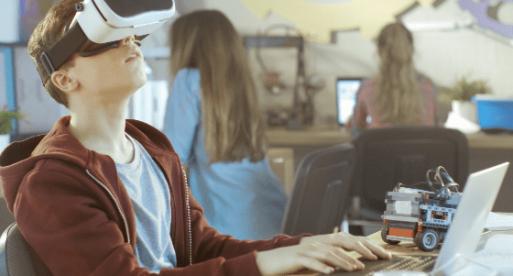 Massive open online courses (MOOCs) were supposed to bring a revolution in education. But they haven’t lived up to expectations. We have been putting educators in front of cameras and shooting video — just as the first TV shows did with radio stars, microphone in hand. This is not to say the millions of hours of online content are not… Read More 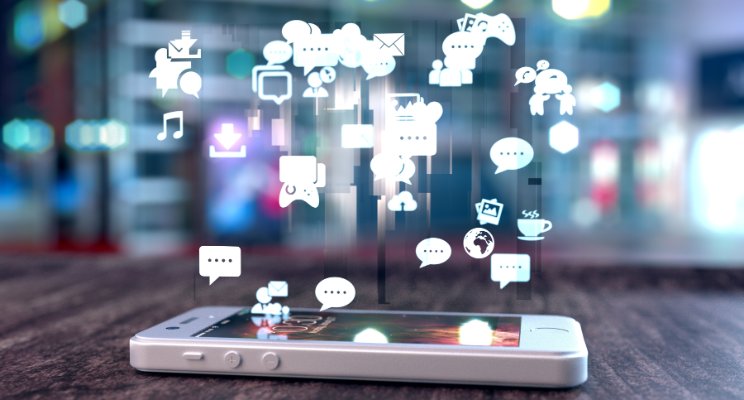