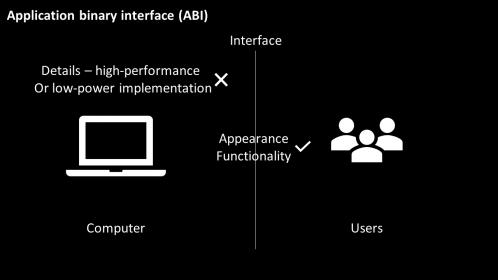 Let me start with a quote:

“Competition is always a good thing. It forces us to do our best. A monopoly renders people complacent and satisfied with mediocrity.”– Nancy Pearcy

By the end of post, it will be quite evident that it was the competition that led to one of the classiest campaign “Intel Inside” for its processors. As I mentioned… Read More

Japan..silent but strong players of semiconductor industry
by kunalpghosh on 01-21-2016 at 7:00 am
View Profile
View Forum Posts

Japanese stood to be the world leaders during 1980-1990 regime in semiconductor manufacturing[SUP] [2][/SUP]. During my research, I found that Japanese semiconductor firms are very strong leaders in process which gave them a competitive advantage over others. Situation is bit different today, as we have fabless firms taking… Read More