GDS and LEF/DEF each came about to support data exchange in different types of design flows, custom layout and place & route respectively. GDS (or stream format) was first created in the late 1970s to support the first generation of custom IC layout tools, such as Calma’s GDSII system. Of course, the GDS format has been updated… Read More

Qualcomm Attests Benefits of Mentor’s RealTime DRC for P&R
by Tom Simon on 01-31-2019 at 7:00 am
View Profile
View Forum Posts

When floor planning (FP) and place & route (P&R) tools took over from custom layout tools for standard cell based designs, life became a lot better for designers of large digital chips. The beauty of the new flows was that all the internals of the standard cells and many IP blocks were hidden from view, lightening the load … Read More 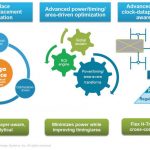 The SoC designs of today are much more complex than ever in terms of number of clocks, IPs, levels of hierarchies, several modes of operations, different types of validations and checks for growing number of constraints at various stages in the design flow. As a semiconductor design evolves through several stages from RTL to layout,… Read More 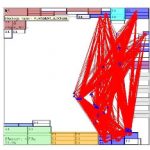 One of the challenges of physical design of a modern SoC is that of macro placement. Back when a design just had a few macros then the flooplanning could be handled largely manually. But modern SoCs suffer from a number of problems. A new white paper from Mentor covers Olympus-SOCs features to address these issues: 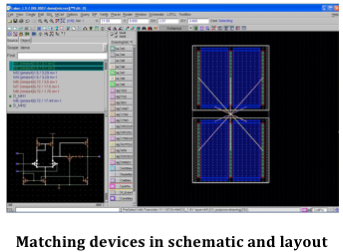 Over the years there has been a lot of standard creation in the IC design world to allow interoperability of tools from different vendors. One area of recent interest is interoperable constraints for custom IC design. Increasingly, analog design layout is becoming more automated. Advanced process nodes require trial layouts… Read More