Register / Log In
Guests have limited access.
Join our community today!
You are currently viewing SemiWiki as a guest which gives you limited access to the site. To view blog comments and experience other SemiWiki features you must be a registered member. Registration is fast, simple, and absolutely free so please, join our community today!
Deep Learning, Reshaping the Industry or Holding to the Status Quo
by Daniel Payne on 04-25-2019 at 12:00 pm
View Profile
View Forum Posts 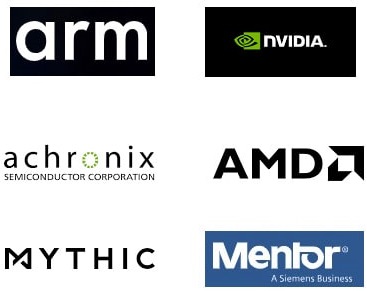 AI, Machine Learning, Deep Learning and neural networks are all hot industry topics in 2019, but you probably want to know if these concepts are changing how we actually design or verify an SoC. To answer that question what better place to get an answer than from a panel of industry experts who recently gathered at DVcon with moderator… Read More 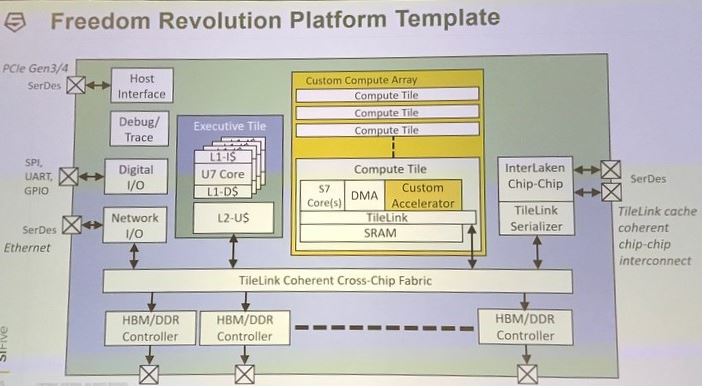 During the afternoon session of the Symposium, Jack Kang, SiFive VP sales then addressed the RISC-V Core IP for vertical markets from consumer/smart home/wearables to storage/networking/5G to ML/edge. Embedding intelligence from the edge to the cloud can occur with U Cores 64-bit Application Processors, S Cores 64-bit Embedded… Read More 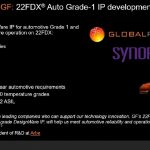 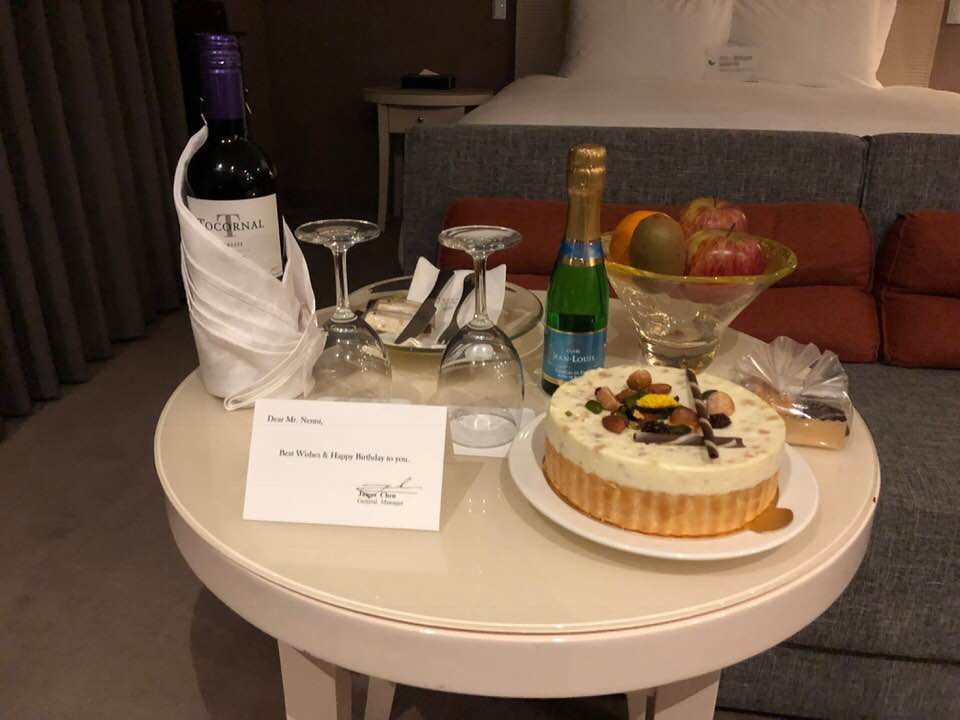 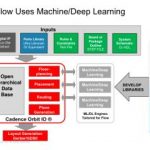 When DARPA plans programs, they’re known for going big – really big. Which is what they are doing again with their Electronics Resurgence Initiative (ERI). Abstracting from their intro, this is a program “to ensure far-reaching improvements in electronics performance well beyond the limits of traditional scaling”. This isn’t… Read More 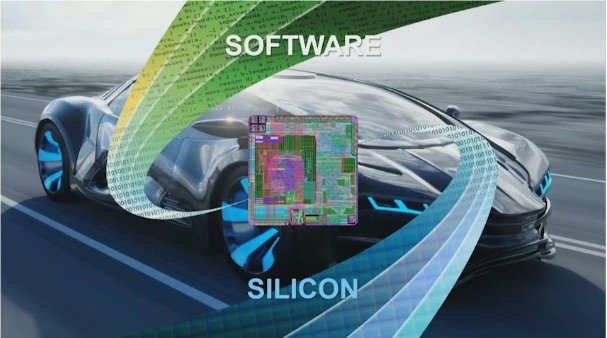 Automotive applications are having a tremendous influence on semiconductor design. This influence is coming from innovations in cloud computing, artificial intelligence, communications, sensors that all serve the requirements of the automotive market. It should come as no surprise that ADAS and autonomous driving are … Read More