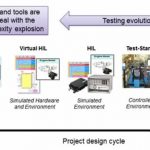 The connected car movement is in full bloom, making headlines in the trade media on how the cutting-edge electronics will transform the twenty-first century driving experience. However, a closer look at the Internet of cars juggernaut shows that safety and security of the networked vehicle are still a major stumbling block.… Read More

The sensor fusion in vehicles is leading to a new era of information sharing from almost all components of a car, including chassis, suspension and rapidly taking off Advanced Driver Assistance Systems (ADAS). According to network-on-chip (NoC) interconnect IP solution provider Arteris Inc., as more cameras and sensors are… Read More 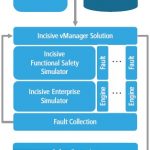 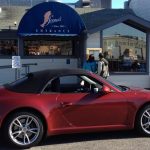 Semiconductors and automotive are now like peanut butter and jelly. Certainly you can have one without the other but why would you? I remember when a car first talked to me telling me that the door was ajar. It sounded more like, “the door is a jar” but I got the point. Now my car tells me just about everything including what is wrong with… Read More

Protecting memory with ECC but leaving the rest of an SoC uncovered is like having a guard dog chained up in the back corner of your yard. If the problem happens to be in that particular spot, it’ll be dealt with, otherwise there will be a lot of barking but little actual protection.

Flip on the TV, and a car commercial is bound to pop up shortly touting one of two technological aspects. One is center stack integration of smartphone-style applications. The other is advanced driver assistance systems (ADAS) featuring cameras, radar, and other sensors helping cars … Read More 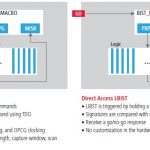 While focus of the semiconductor industry has shifted to DACin this week and unfortunately I couldn’t attend due to some of my management exams, in my spare time I was browsing through some of the webpages of Cadenceto check their new offerings (although they have a great list of items to showcase at DAC) and to my pleasure I came across… Read More 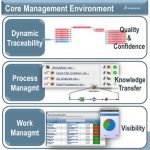 The first thing to realize about Dassault’s Simulation Lifecycle Management platform is that in the non-IC world where Dassault primarily operates, simulation doesn’t just mean functional verification or running Spice. It is anything during the design that produces analytical data. All of that data is important… Read More