Security Requirements for IoT Devices
by Daniel Nenni on 04-05-2022 at 6:00 am
View Profile
View Forum Posts

Designing for secure computation and communication has become a crucial requirement across all electronic products.  It is necessary to identify potential attack surfaces and integrate design features to thwart attempts to obtain critical data and/or to access key intellectual property.  Critical data spans a wide variety… Read More

Learn from leaders in the IoT and cybersecurity ecosystem about how to protect your IoT devices, applications and data. With two days of live talks, the expert speakers will take you through the IoT security lifecycle journey, preparing you and your teams for the reality of IoT security now and what’s coming in the future. Talks … Read More 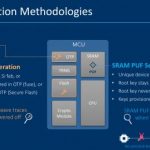 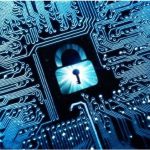 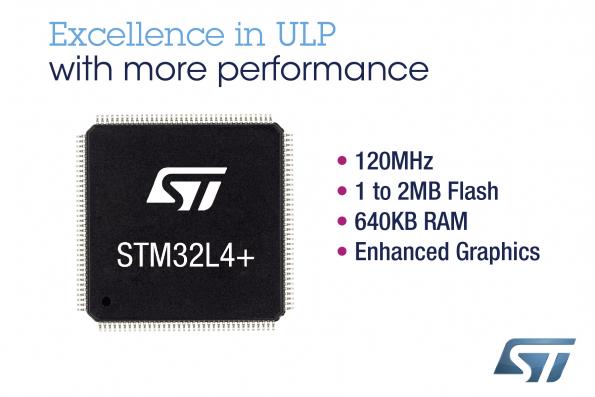 When I first heard about Presto Engineering I was enamored by a statement on their web site that claimed that one of their secured solutions included, “The ability to incorporate your secrets without knowing them”. If Mr. Spock would have been in the room his eyebrow would have certainly raised. Indeed, what does that statement … Read More

As the Internet-of-Things (IoT) market continues to grow, the industry is coming to grips with the need to secure their IoT systems across the entire spectrum of IoT devices (edge, gateway, and cloud). One need only look back to the 2016 distributed denial-of-service (DDoS) attacks that caused internet outages for major portions… Read More 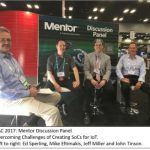 The Internet of Things (IoT) as a concept is fascinating and exciting, but one of the major challenging aspects of IoT is having a secure ecosystem encompassing all building blocks of IoT-architecture. Understanding the different building blocks of IoT, identifying the areas of vulnerability in each block and exploring technologies… Read More

I was at the 27th Hewlett Packard Colloquium on Information Security at Royal Holloway, University of London this week and met Alan Stockey of RiskingIT.com. Alan told me about a little ditty he wrote on IoT security to the tune of “My Favourite Things” from the Sound of Music. Amused me and he’s allowed me to share… Read More