Register / Log In
Guests have limited access.
Join our community today!
You are currently viewing SemiWiki as a guest which gives you limited access to the site. To view blog comments and experience other SemiWiki features you must be a registered member. Registration is fast, simple, and absolutely free so please, join our community today!
A Brief History of Chips and Technologies
by Paul McLellan on 03-19-2013 at 4:26 pm
View Profile
View Forum Posts 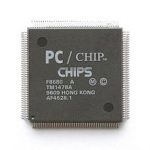 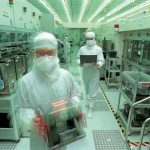 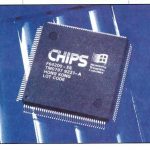 The fundamental economics of the semiconductor industry are summed up in the phrase “fill the fab.” Building a fab is a major investment. With a lifetime of just a few years, the costs of owning a fab are dominated by depreciation of the fixed capital assets (the building, the air and water purification equipment, the manufacturing… Read More

A Brief History of Semiconductors: the Foundry Transition
by Paul McLellan on 09-04-2012 at 11:30 am
View Profile
View Forum Posts 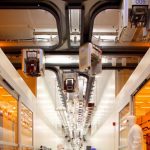 A modern fab can cost as much as $10B dollars. That’s billion with a B. Since it has a lifetime of perhaps 5 years, owning a fab costs around $50 per second and that’s before you buy any silicon or chemicals or design any chips. Obviously anyone owning a fab had better be planning on making and selling a lot of chips if they are going to make… Read More 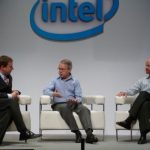 There is an interesting discussion in the SemiWiki forum in response to the EETimes article: Intel exec says fabless model ‘collapsing’. Definitely an interesting debate, one worth our time since the advertising click hungry industry pundits will certainly jump all over it. Clearly I’m biased since I helped build… Read More