Pratik Mahajan, Synopsys VC Formal R&D Group Director, kicked off an absorbing event featuring talks from multiple customers in Europe. He spent some time on formal signoff, an important topic that I’m still not sure is fully understood. Answering the questions “OK, we did a bunch of formal checking but how does that affect… Read More

Semiconductor Usage Revolves Around Asia
by Pawan Fangaria on 09-07-2015 at 7:00 am
View Profile
View Forum Posts 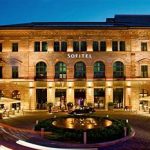 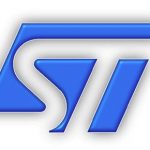 ST Microelectronics announced yesterday that it would have a conference call on December 10th to announce its strategy going forward. ST has been struggling the last couple of years, with revenues down year to year. From 2010-2012 (the last an estimate of course) it did $10.3B, $9.6B and $8.4B so it has shrunk nearly 20% in 3 years.… Read More