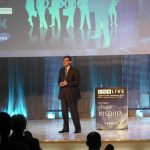 Going to Munich in May could be a very good idea, as it will give you the opportunity to listen to the keynote talk from Lip-Bu Tan. Who knows if you will learn in direct live the name of the next acquisition from Cadence in 2013, after Tensilica and Cosmic Circuits? In fact, there may not be new acquisition announcement, then this keynote… Read More 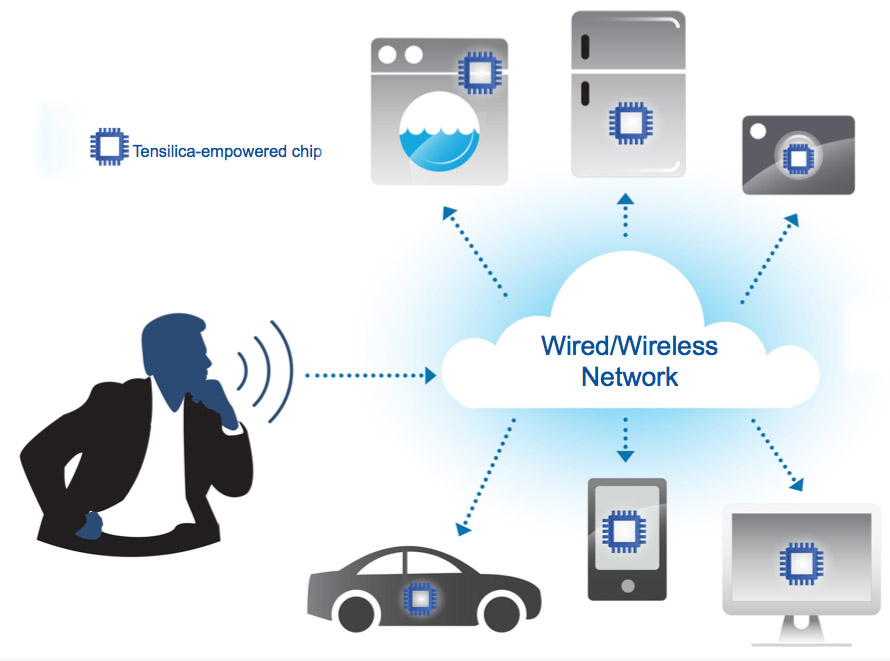 Next week it is the Consumer Electronics Show (CES) in Las Vegas and so there are announcements around the areas where consumer overlaps with semiconductor, which these days is primarily mobile. Then in February in Barcelona is Mobile World Congress, which is even more focused on mobile. Expect more announcementst there. 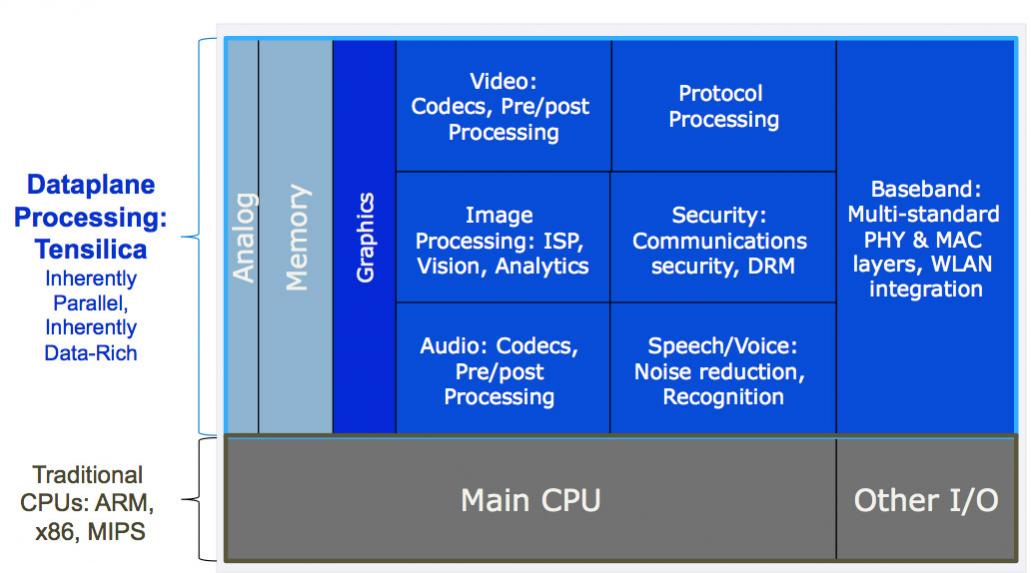 At the Linley processor conference this week, Chris Rowen, the CTO of Tensilica presented on the protocol processing dataplane. That sounds superficially like he is talking about networking but in fact true protocol processing is just part of adding powerful compute features to the dataplane. Other applications are video, … Read More