Register / Log In
Guests have limited access.
Join our community today!
You are currently viewing SemiWiki as a guest which gives you limited access to the site. To view blog comments and experience other SemiWiki features you must be a registered member. Registration is fast, simple, and absolutely free so please, join our community today!
Acoustic Resonators for RF: MEMS with No Moving Parts
by Paul McLellan on 08-05-2015 at 7:00 am
View Profile
View Forum Posts 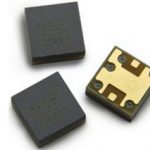 There is an annual conference known officially as the Sensors and Actuators Workshopand informally as Hilton Head since it is held on Hilton Head island in South Carolina. Coventor talked to some of the top researchers last year about RF filters and decided to develop a simulation solution that would better serve both the researchers… Read More 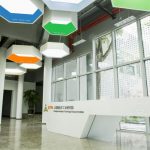 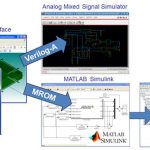 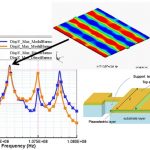 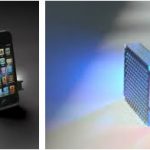 With the 51[SUP]st[/SUP] DACapproaching quickly, I spent some time last week-end to look around about what new trends, technologies and innovations will be most talked about during DAC. Every year, I find some exciting new technologies in the semiconductor industry and the overall semiconductor ecosystem that get wider exposure… Read More