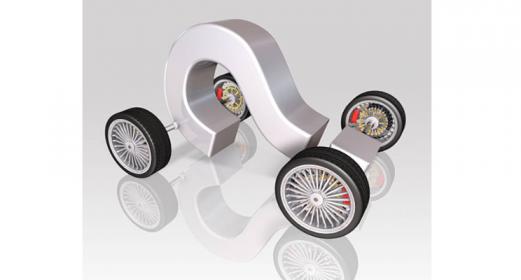 European regulators are poised to once again shift European car makers to the back of the queue when it comes to realizing the value of connected cars. While the rest of the world is obsessively pursuing the creation of autonomous vehicles, the European Commission with the help of the GSMA is working toward the creation of the anonymous… Read More

Some analysts are starting to get the idea that their credibility is worth something. Research firm IC Insights has actually dialed back its latest IoT semiconductor projection through 2019, although still calling for what would be quite robust overall growth.… Read More

Nielsen’s latest AutoTECHCAST study once again introduces confusion to the connected car debate, but it’s understandable and relates to a demographic gradient around technology. Young people are aware of an interested in so-called “brought-in” technologies, while the majority of (older) people… Read More

There are times when a speaker for a large corporation clearly breaks from the cold corporate talking points and suggests something that you just know his managers will consider cringe-worthy. Haden Kirkpatrick, described on the event agenda of the Future Connected Car event in Santa Clara as “director of strategy and … Read More

More than 15,000 Intellectual Ventures’ US issued patents and published patent applications are reviewed for finding the good candidates for the IoT strategically packaged patent portfolio. Even if the Internet of Things (IoT) gets a huge attention recently, the concept of interconnected devices and connecting billions … Read More