A signed trade deal between the US and China has finally been signed. How much does this settle down the relationship and what will continue to cause problems? Given that in the same week as the deal was signed, the US government confirmed their new tough restrictions on allowing Chinese investment at any level into technology … Read More

China Trade war is accelerating with First Blood in Chips
by Robert Maire on 07-09-2018 at 7:00 am
View Profile
View Forum Posts 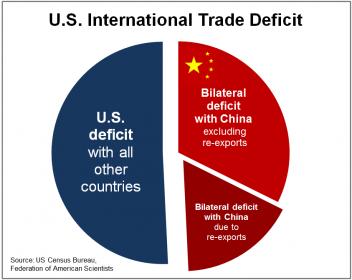 China didn’t wait around for the US to announce more tariffs or export restrictions, instead it went on the offensive and put an injunction in place to prevent Micron from shipping product into China. Although our view is that Micron will see little impact from this action, the headlines caused the semiconductor sector stocks… Read More