Performance, Power and Area (PPA) are the commonly touted metrics in the semiconductor industry placing PPA among the most widely used acronyms relating to chip development. And rightly so as these three metrics greatly impact all electronic products that are developed. The degree of impact depends of course on the specific … Read More

AI, Graphics, CPU, and many modern designs have arithmetic intensive blocks that are hard to verify with traditional techniques. Synopsys VC Formal DPV (Datapath Validation) has been the industry’s golden standard to get closure on datapath verification.

If you’re new to PSS you could be forgiven for thinking that it automagically makes stimulus reusable, vertically from IPs to systems, horizontally between derivatives and between hardware-based and software-based testing. From a big-picture point of view these are certainly all potential benefits of PSS.

What PSS does provide… Read More 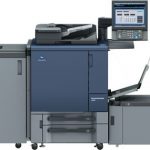 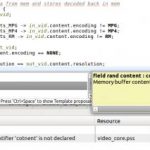 High-Level Design for Automotive Applications
by Bernard Murphy on 11-16-2017 at 7:00 am
View Profile
View Forum Posts 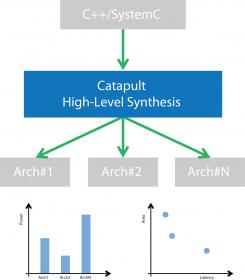