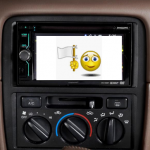 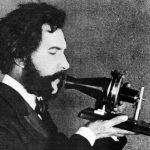 The wreckage that is Apple’s stock is a surprise to many including yours truly but it appears to mark the beginnings of a transition period that will result in freeing the company from the demands of Wall St as it appeals to the broader population of mainsteam America. I call it the Ma Bell Strategy. Unlike Microsoft or Intel, Apple … Read More 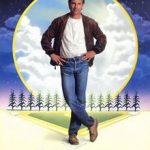 As Apple begins to flood the market with a full line of mobile devices sporting 4G LTE communications capability, starting with the iPAD and soon to follow with Ivy Bridge based MAC Book Pros and then in the Fall with iPhone 5s, one has to ask will the carriers be able to keep pace in order for customers to have a satisfied user experience.… Read More