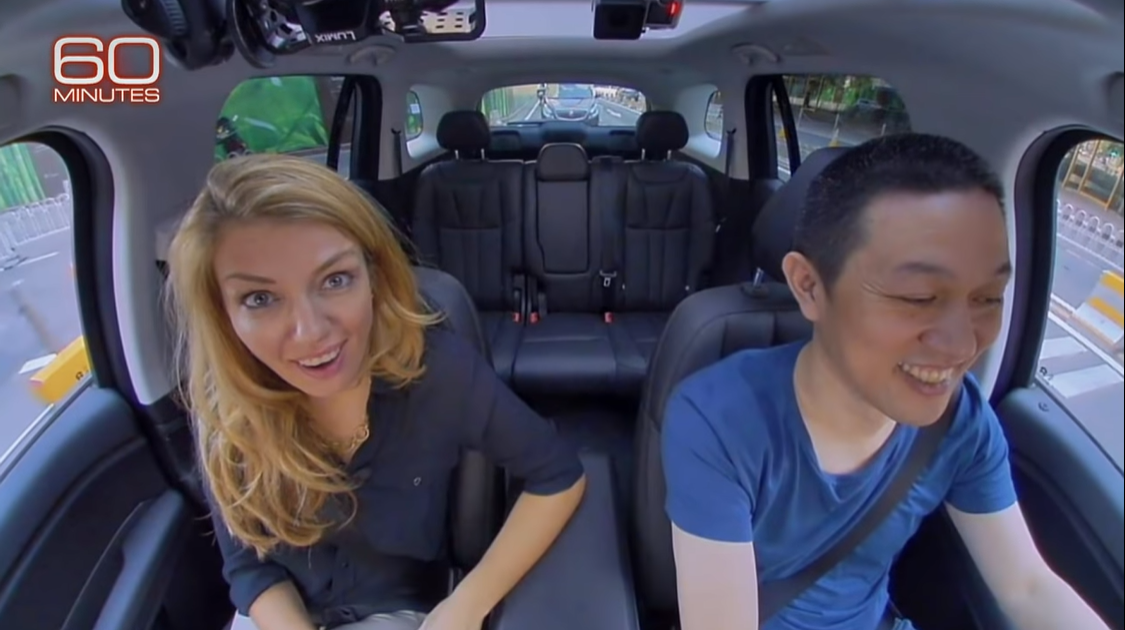 “Those who would give up essential liberty to purchase a little temporary safety deserve neither liberty nor safety.” — Benjamin Franklin

I hope Ben Franklin was not opposed to enhancing driving safety, but he may have looked with a jaundiced eye at the proliferation of in-cabin driver monitoring technology. It’s clear that Consumer Reports does not approve.

Mere months after applauding Comma.ai’s aftermarket driver assistance device for its integration of driver monitoring technology, Consumer Reports has taken issue with Tesla Motors’ acknowledged use of in-cabin video to advance its development of self-driving technology. CR sees the activity as an undisclosed invasion of privacy.

I am no expert on privacy. Listening in on Morrison & Foerster’s Webinar on the new Virginia Consumer Privacy Act and how it compares and contrasts with California’s Consumer Privacy Act and the European Union’s Global Data Protection Regulation it became clear that if these three jurisdictions were unable to agree on a single path to privacy protection it is clearly not an easily resolved issue.

Virginia’s Consumer Data Protection Act: What Changes Does It Require, and How Does It Compare to CPRA

The complexity of preserving privacy – which will now be left to attorneys and judges to sort out in the context of these new laws – is unfortunate given the proliferation of cameras in public spaces, on mobile devices, and in and around automobiles. This proliferation raises questions of access and control and, of course, privacy.

Making the matter even more difficult to resolve is the reality that privacy regulations are not confined by boarders. A company or an individual based or living in the U.S. that does business in the E.U. – even without traveling there – is subject to GDPR, just as anyone transacting in or traveling through California or Virginia must be mindful of these new regulations. And all of these regulations have already seen revisions and will be forced to respond to legal interpretations.

The fundamentals are the same everywhere. Clear and concise disclosures. Require affirmative consumer opt in. Data access and transparency. Disclosure of intended uses. Right to erasure. It’s the details that get thorny.

Jon Fasman’s “We See It All” chronicles the increasing role of technology in law enforcement and the many ways privacy is steadily being compromised in the pursuit of enhanced security and public safety. Early on in the book he notes the use of facial recognition technology by airlines during boarding and he advises readers to avoid this technology at all cost – even if doing so makes boarding less convenient.

Fasman’s message, which is conveyed throughout the book, is that if an intrusive potentially privacy violating technology can be abused, it will be. No pollyanna, he goes on to note the range of negative collateral impacts from the use of “shotspotting,” body cameras, and widely dispersed closed circuit video cameras as well as the use of artificial intelligence for deploying police forces and in sentencing.

Fasman argues for improvements in the regulation of these technologies including such measures as limiting access to the data gathered by these systems and limiting the period of time allowed for their storage or retention for future use. But the moral of the story appears to be that the battle to preserve privacy must be fought continuously even though it already appears to be lost.

China is, of course, the worst case scenario, as detailed in Kai Strittmatter’s “We Have been Harmonized.” The author describes a scenario where the local police’s city ubiquitous CCTV-based surveillance system, equipped with facial recognition technology, is able to locate allowing officers to detain him in a matter of minutes in a test.

Something similar is coming to the cabins of cars. In-cabin sensors are increasingly being used to detect driver drowsiness. But the transition to camera-based systems is being pioneered for solutions such as General Motors’ Super Cruise driver assistance system – which uses camera-based monitoring to ensure driver vigilance when the hands-free driving function is activated.

What remains unclear is how consumers will react. In the past few years, consumers have “discovered” far more passive monitoring systems in their cars – such as Daimler’s in-dash coffee cup icon when one has been driving too long uninterrupted – but inward facing cameras is something new.

Seeing Machines, which provides in-cabin cameras for General Motors’ Super Cruise and for fleet operators, has been careful to note that its devices do not store video and that they neither transmit video nor are externally hackable. But cameras do represent both a privacy and a security vulnerability.

In its own research, Strategy Analytics has found a wide range of conflicting insights regarding consumer perceptions of privacy. Consumers have expressed concerns about protecting their privacy, but readily surrender that privacy when pressed by a manufacturer or service provider – somewhat more so in the U.S. than in the E.U.

Ironically, a global survey conducted by Strategy Analytics revealed that policies, such as the E.U.’s GDPR, have caused consumers to lower their privacy guard even further. Presumably the institution of the regulation instills a sense of security and safety rather than raising a sense of necessary vigilance.

Not all consumers are so sanguine. An Amazon driver recently created headlines when he quit as a result of the company’s deployment of Netradyne four-camera vehicle monitoring systems. Thomson Reuters quoted the man: “It was both a privacy violation, and a breach of trust, and I was not going to stand for it.”

It may well be that the price of access to semi-autonomous vehicle functions, like GM’s Super Cruise, will be a loss of consumer privacy manifest in cabin-mounted cameras. Car makers will surely promise not to store or transmit sensitive data, but the best consumers may be able to hope for is to have fun sending selfies while driving. That sounds like a reasonable tradeoff, right?

There is a bit of good news from Strategy Analytics research. In a world increasingly bereft of privacy protections in spite of new regulations, car makers stand out in the minds of consumers. According to Strategy Analytics research: “Though consumers have mixed feelings about trusting telecom and tech-centric hardware and software firms with their data, this concern clearly does not extend to automakers.” Time will tell whether auto makers can preserve this perception as they flirt with invasive monitoring technologies.

Consumers and the Data Trust Gaps Between Automakers and Big Tech