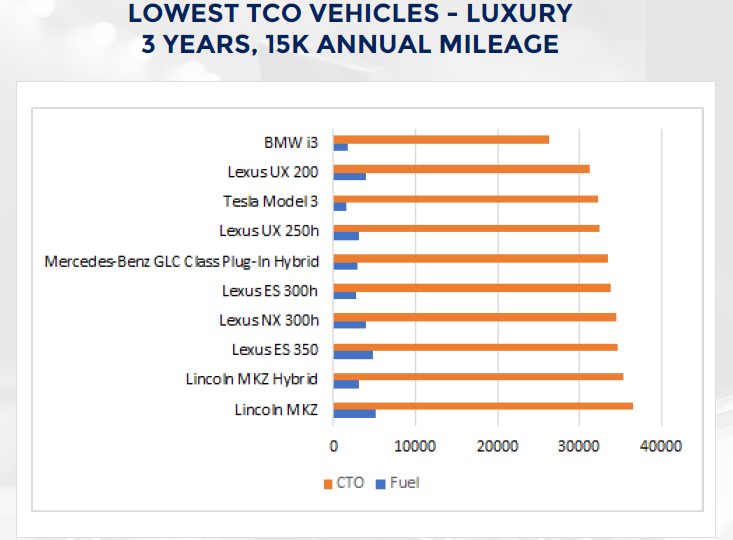 In a rare and perhaps unfortunate moment of candor, Cruise Automation CEO Dan Ammann wrote, in his blog post describing the emergence of Cruise (a subsidiary of General Motors) that conventional internal combustion engine vehicles “break down relatively easily. And if they make it 150,000 miles, well, lucky you.”

Ammann goes on to say: “The Cruise Origin (electric autonomous shuttle due for mass production in 2022)… will have a lifespan of over 1 million miles — six times more than the average car.”

There’s just one problem with this quote. Ammann is speaking on behalf of a division of General Motors, which itself makes millions of those lucky-if-you-make-150,000-mile cars. As consumers become increasingly aware of the virtues of EV ownership, life may become very difficult for the sellers of ICE’s – dealers and car makers alike. Just ask your friendly neighborhood fleet operator. Most of them have already seen the future and put their money on battery electric vehicles.

Ammann is onto something many other consumers and researchers already know. Fleet operators around the world fielding Tesla’s or even hybrids like the Toyota Prius are routinely seeing multiple-hundred-thousand-mile performance. The longevity of electric powertrains is reality, not theory.

Now AAA has gotten on board with a study identifying the higher operating costs – for fuel and service – of ICE vehicles vs. EVs, publishing a study on the subject. The annual savings amount to 2-3 monthly payments – about $950. AAA’s consumer insights show growing interest in EV ownership.

These findings validate analysis from Kelly Blue Book and Vincentric pointing to the lower cost of operation for EVs, particularly those that see the highest rates of usage. The more you drive them, the longer they last – or so it seems.

This phenomenon has not been lost on car sharing and ride hailing operators, and rental car companies which are rapidly shifting to electric powertrains. Makers of ICE vehicles may “perceive” consumer resistance due to range anxiety, the limited availability of charging stations, or sticker shock – but they are slowly discovering the groundswell of consumer interest which will soon be fed by a gusher of new electric vehicles – more than 180, to be exact, coming in the next few years, according to a report from car share operator Vulog.

With or without incentives, with or without unlimited range, with or without sufficient charging stations, EVs are transforming the automotive landscape – beginning with Tesla and through the growing demand from fleet operators – including car sharers. According to the Vulog report, 17 major cities around the world will ban ICE vehicles by 2025 or 2030. More than a dozen countries have set ICE production/sales cutoff dates of 2040 or sooner.

LMC Automotive published a blog post today noting the potential for the automotive industry to have hit what it calls “Peak Auto.” The company attributes the arrival at this turning point to uncertain demand in markets where some of the most rapid growth had previously occurred – such as India, China, Brazil, and other emerging markets – along with tepid sales in mature markets.

LMC has a point. But there is a more chilling reality setting in. The reality is that there are consumers looking at the ICE vehicles in their driveways, garages, and parking lots and thinking: “That is the last ICE vehicle I will ever buy.” And when those consumers start buying their million-mile electric vehicles, they may not return to a new car dealer lot for a very long time.

One Reply to “Savings Tip the Balance to EVs”