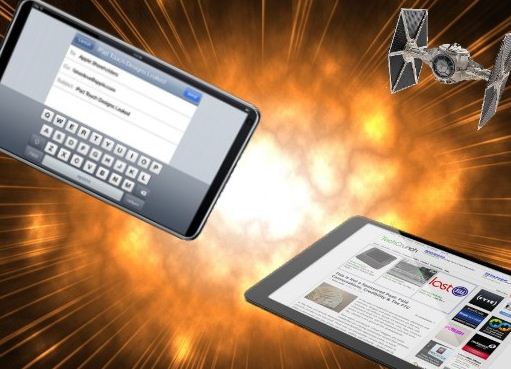 There has been a lot of press this past week surrounding the release of iPad2. While it has some significant improvements, they are, for the most part, incremental. In my view the lack of flash, a USB port and a memory card slot continue to be huge deficits. Until this past week my reservations about the iPad have been mostly theoretical,… Read More

I was recently talking to a friend who works for a semiconductor company (I can’t tell you which one or how big it is. I am not even sure I can tell you that he/she works for a semiconductor company.) I was describing Semiwiki.com to him/her and this person thought it was a great concept but wondered how much of the site would be focused … Read More 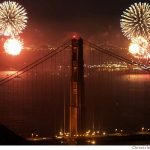