How Big is Mobile? Twice as many people use mobile phones than use a toothbrush
by Paul McLellan on 10-09-2012 at 3:47 pm
View Profile
View Forum Posts 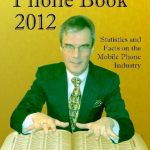 How big is mobile? Well, sometime early next year (or maybe even in the Christmas surge) there will be more mobile phones than people. Technically that is subscribers, so some of those “phones” are actually spare SIM-cards in international travelers’ pockets. But even so that is an incredible statistic. Also,… Read More 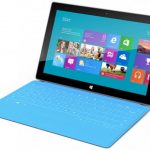 Two big announcements, the first one is that Microsoft is going to produce its own tablet computers (MiPads … Read More