Register / Log In
Guests have limited access.
Join our community today!
You are currently viewing SemiWiki as a guest which gives you limited access to the site. To view blog comments and experience other SemiWiki features you must be a registered member. Registration is fast, simple, and absolutely free so please, join our community today!
Simon Segars to be New CEO of ARM
by Paul McLellan on 03-20-2013 at 4:15 pm
View Profile
View Forum Posts 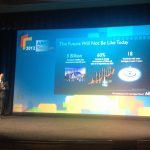 I went to Warren East’s keynote speech at ARM Techcon today. There had been some hints earlier in the week that some significant announcements would be made and, while they were not earth-shattering, I think that they will be significant in the long term. 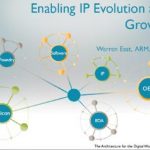 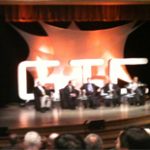 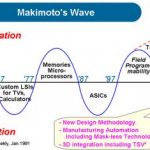