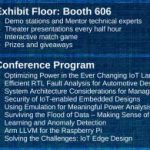 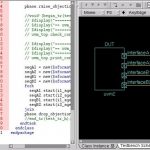 It’s less than four weeks to go at DAC 2015 and the program is final now. So I started investigating new technologies, trends, methodologies, and tools that will be unveiled and discussed in this DAC. In the hindsight of the semiconductor industry over the last year, I see 14nm technologies in the realization stage and 10nm beckoning… Read More