Although semiconductor community has ushered into the era of SoCs, the verification of SoCs is still broken. There is no single methodology or engine to verify a complete SoC; this results in duplication of efforts and resources for test creation and verification at multiple stages in the SoC development, albeit with different… Read More 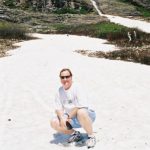 When I worked for VaST our engineering was in Sydney Australia. To my surprise there was another, entirely independent, group working on virtual platform modeling and tools in another place in Australia, in Adelaide. Is there something in the Fosters? They had originally been part of Motorola Corporate R&D and Software Group,… Read More 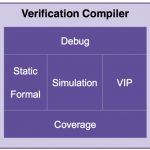 Integration is often an underrated attribute of good tools, compared to raw performance and technology. But these days integration is differentiation (try telling that to your calculus teacher). Today at DVCon Synopsys announced Verification Compiler which integrates pretty much all of Synopsys’s verification technologies… Read More 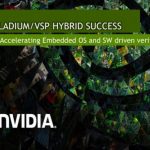 I was the VP marketing at VaST Systems Technology and then at Virtutech. Both companies sold virtual platform technology which consisted of two parts: 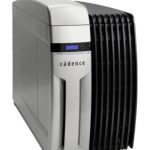