Since everything we build in this industry either runs on, stores or produces electricity, we should have a more than passing interest in how we get that power. A couple of organizations, confusingly named the IEA (International Energy Agency) and the EIA (Energy Information Administration – a US agency) provide lots of interesting… Read More

My vacation is your worst nightmare. Well, at least that is what the bumper sticker says – it’s referring to Burning Man. It’s well known that among the tens of thousands of people attending this arts festival in Nevada at the end of each Summer there are lots of high tech luminaries. I also have gone many times – not to say that I am a luminary.… Read More

Have You Ever Heard of the Carrington Event? Will Your Chips Survive Another?
by Paul McLellan on 09-06-2012 at 9:07 pm
View Profile
View Forum Posts 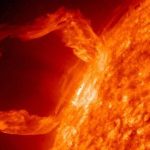 In one of those odd coincidences, I was having dinner with a friend last week and somehow the Carrington Event came up. Then I read a a piece in EETimesabout whether electrical storms could cause problems in the near future. Even that piece didn’t mention the Carrington Event so I guess George Leopold, the author, hasn’t… Read More 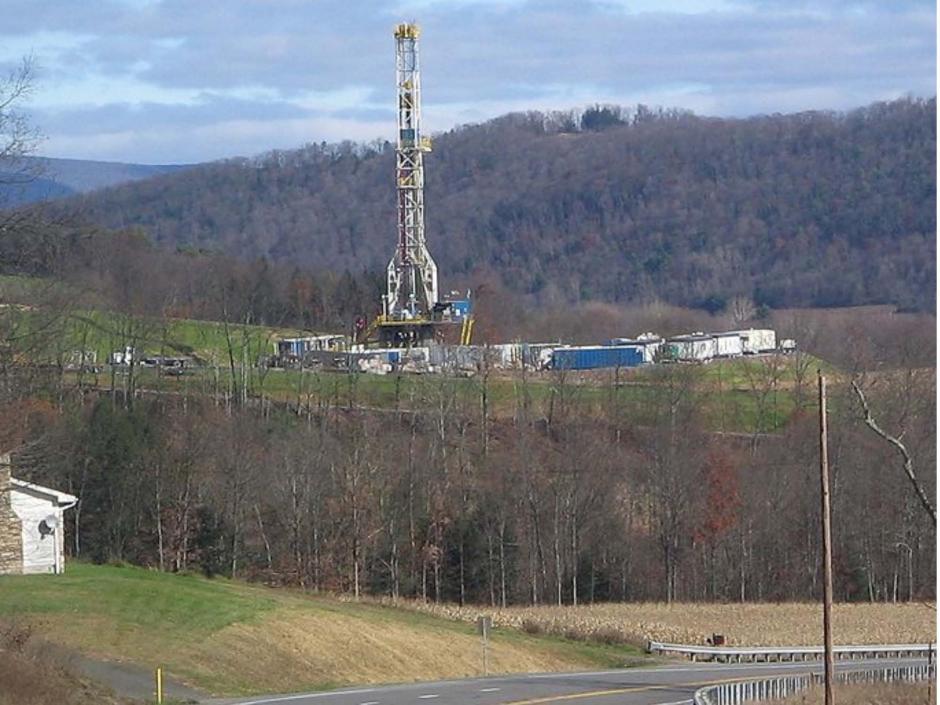 America has received a gift whose consequence and magnitude is just now unfolding before our eyes. Taken to its limits, it may in the course of the next decade finally free us from many of our foreign entanglements while lifting the economic burdens from the working majority that has seen their wages stagnate for the past 40 years.… Read More