Virtual Prototype your SoC including Arteris FlexNoC and optimize architecture using CPAK from Carbon
by Eric Esteve on 09-21-2012 at 7:37 am
View Profile
View Forum Posts 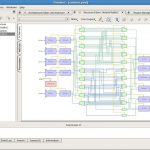 I have talked about Virtual Prototyping a SoC including FlexNoC Network on Chip IP from Arteris by using Carbon Design Systems set of tools in a previous post. A blog, posted on Carbon’ web, is clearly explaining the process to follow to optimize a fabric (FlexNoC) successively using the different tools from Carbon. Bill Neifert,… Read More 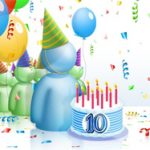