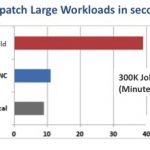 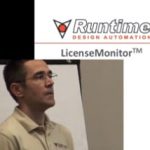 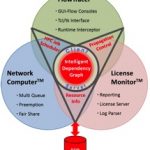 The early version of the technology was created as part of his PhD thesis at UC Berkeley, when Andrea sought automated ways to help engineering students who were having problems using EDA … Read More 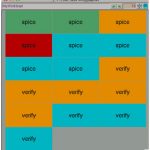