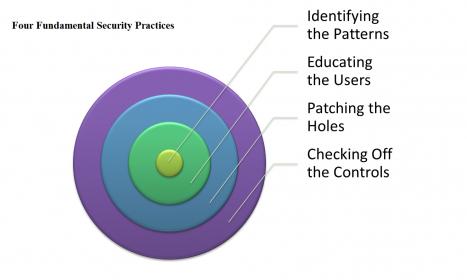 What Does Ransomware Sound Like?
by Matthew Rosenquist on 12-25-2016 at 7:00 am
View Profile
View Forum Posts

Congratulations to the multinational government agencies involved in the takedown of the Avalanche cybercriminal infrastructure! The U.S. Attorney’s Office, FBI, Europol, German Police, and others from over 40 countries were involved in disrupting one of the largest support structures for malware, digital money laundering,… Read More

Knowing what cybercriminals are targeting today is easy. Their attacks are loud, impactful, and have the elegance of a herd of bulls crashing through a glassware shop. The tougher challenge is figuring out where they will take aim tomorrow. Knowing where cyber threats will attack in the future, gives the necessary insights to … Read More