At the recent trade talks in South America, the US and China both kicked the can down the road as neither one were obviously willing to do a deal nor had done any background work to get a deal done. Instead we have a bunch of empty promises and vague and conflicting descriptions of what was not really even agreed to. 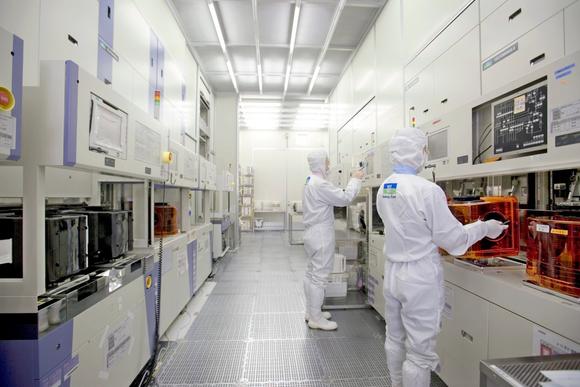 We have been on a roller coaster ride of on again off again trade talk between China and the US. It is unclear where we are on a day by day basis but of late it appears that we are not seeing a lot of progress and some progress we thought we had made may not have actually happened.… Read More