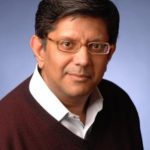 The Mobile Tsunami wave has yet to crest and the surfers strong enough to mount it are dwindling fast to the dismay of market watchers and experienced analysts. The distraction of these past few days is the courtroom drama being played out between the sumo wrestlers, Apple and Samsung, which in the end will not result in a cessation… Read More 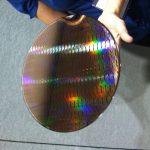 Sometime early in 2013, Intel will tape out its first production chip for 14nm and it won’t be an x86 processor. It’s neither necessary nor prudent to lead with a new x86 processor when the one missing element that the mobile market desperately needs is nowhere to be found: an ultra low power 4G LTE chip that fits und​er the battery… Read More 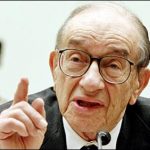