Register / Log In
Guests have limited access.
Join our community today!
You are currently viewing SemiWiki as a guest which gives you limited access to the site. To view blog comments and experience other SemiWiki features you must be a registered member. Registration is fast, simple, and absolutely free so please, join our community today!
Apple’s Blowout Earnings: Welcome to 2012!
by Ed McKernan on 01-24-2012 at 11:00 pm
View Profile
View Forum Posts 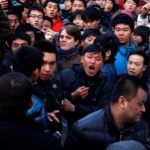 Apple’s blowout earnings for the quarter that just ended has huge ramifications for the entire semiconductor industry as suppliers align much closer to them or figure out how to minimize the damage that is to come through the rest of 2012. The immediate implication is that Wall St. will likely toss to the sidelines any semiconductor… Read More 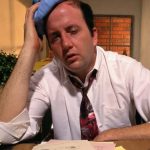 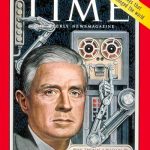 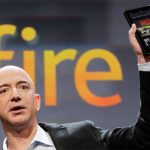 I have talked quite a bit over the last few years about how the trend towards small consumer devices with very fast ramp times. For example, pretty much any time Apple introduces a new product line (iPod, iPhone, iPad…) it becomes the fastest growing market in history. This has major implications for semiconductor design … Read More 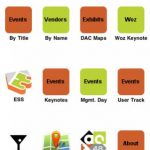 Are you going to DAC in San Diego? Do you have an iPhone? In which case Bill Deegan’s dac48 app is something you should install before you get there. It’s free, which makes a nice change from EDA software pricing.

The app substitutes for the various paper, agendas and maps that you need to consult to find exhibitors, check… Read More