Register / Log In
Guests have limited access.
Join our community today!
You are currently viewing SemiWiki as a guest which gives you limited access to the site. To view blog comments and experience other SemiWiki features you must be a registered member. Registration is fast, simple, and absolutely free so please, join our community today!
Banks are Developing Digital Currencies and Opening Themselves to Cyber Risk!
by Matthew Rosenquist on 01-16-2020 at 6:00 am
View Profile
View Forum Posts

Cryptocurrency Exchange Hacks are on the Rise
by Matthew Rosenquist on 12-26-2019 at 10:00 am
View Profile
View Forum Posts

Seven major cryptocurrency exchanges were victimized in 2019, totaling over $160 million in financial theft. As predicted, cybercriminal hackers targeted crypto exchanges in 2019 and the trend will continue into 2020.

Crypto exchanges are relatively new, as compared to those in the traditional financial markets. It is

Drones attacked an oil processing facility last week and shut down half of all Saudi capacity, representing about 5% of the world’s daily oil production. We have seen how a botnet of compromised home appliances can take down a sizeable chunk of the internet, control structures of electricity and other critical infrastructures… Read More

The Secretary-General of NATO, Jens Stoltenberg, stated all 29 member countries would respond to a serious cyberattack against any of the nations in the coalition. The pressing question is will NATO work together with combined forces when one of the members is attacked in an asymmetrical manner with digital technology? 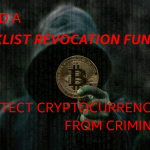 … Read More
Banks and ATMs Under Cyber Attack
by Matthew Rosenquist on 07-06-2019 at 5:00 am
View Profile
View Forum Posts 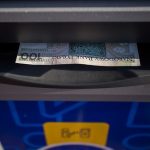 At least 3 banks have been attacked in the latest campaign, with Dutch Bangla Bank being the largest. The criminal hackers first compromised the bank’s card management infrastructure… Read More 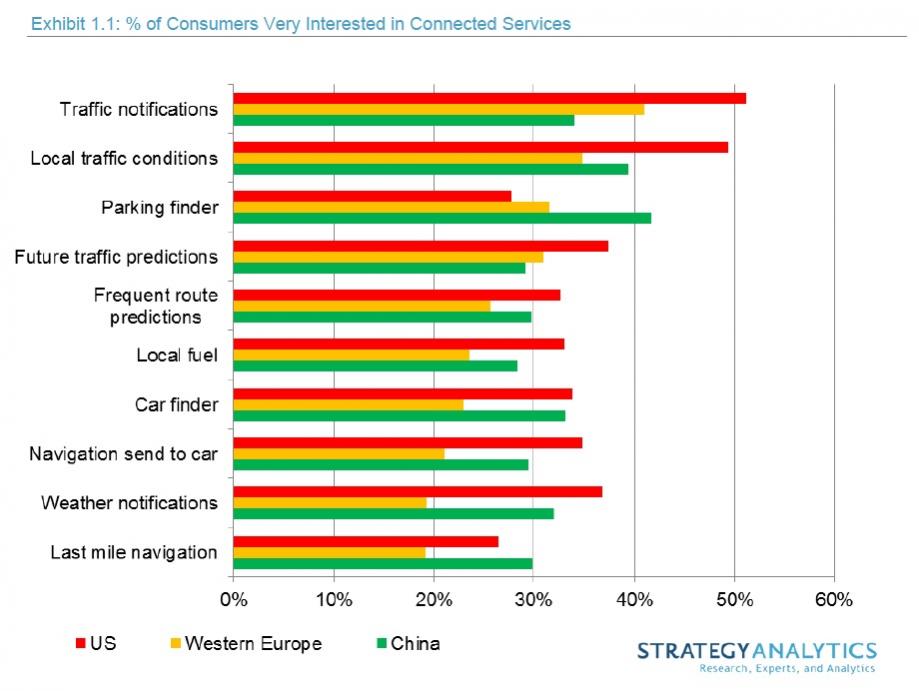 Open Letter to the FTC Bureau of Consumer Protection
by Matthew Rosenquist on 02-05-2019 at 12:00 pm
View Profile
View Forum Posts 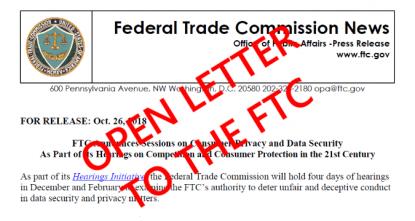 In December 2018 the FTC held hearings on Competition and consumer Protection in the 21st Century. A number of people spoke at the event and the FTC has graciously opened the discussion to public comments. The Federal Trade Commission has interest, certain responsibilities, and can affect changes to how data security evolves.… Read More

Automotive cybersecurity is an intractable nightmare with significant though inchoate implications for consumers and existential exposure for auto makers. This reality became painfully clear earlier this month when the U.S. Supreme Court declined to hear FiatChrysler Automotive’s appeal in a class action lawsuit over … Read More