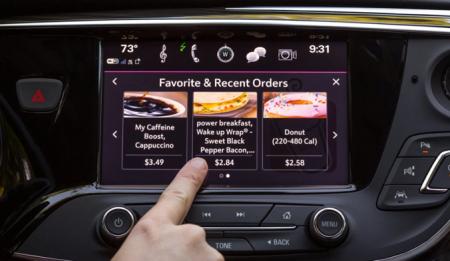 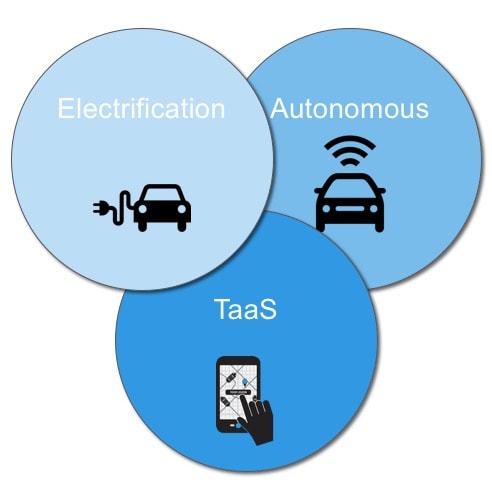 I come from a car-centric family where my father actually bought and sold over 300 vehicles in his lifetime, so automotive mega-trends pique my interest. A new conference called Semiconductors ISO 26262 held it’s first annual event last month, meeting in Munich with guest speakers from some impressive companies like: … Read More

Do car makers know what they are getting themselves into with car sharing? Car companies are lacing up their skates and venturing out on the thin ice of car sharing. General Motors’ Maven, with fledgling efforts in New York City and Ann Arbor, Mich., is the latest incarnation of this movement. The movement is pervasive and growing… Read More

General Motors has made a flurry of announcements around its Maven mobility brand for car sharing and its investment in Lyft. The latest news, first reported by re/code, is that Lyft and Maven will be rolling out a short-term rental program for Lyft drivers to use Chevy Equinoxes in Chicago later this month. The program is called … Read More

The U.S. Federal Bureau of Investigation (FBI), in cooperation with the U.S. Department of Transportation, put out a written public service announcement (PSA) last week detailing the agency’s concerns regarding automotive cybersecurity and its recommendations for the driving and vehicle owning public. The PSA followed… Read More