Speaking at the World Business Forum in Sydney, Australia in May, Steve Wonziak (cofounder of Apple) said about the Internet of Things : “I feel it’s kind of like a bubble, because there is a pace at which human beings can change the way they do things. There are tons of companies starting up.” According to market… Read More

LinkedIn is without a doubt the number one social network for semiconductor professionals. Based on my experience, the big LinkedIn boom came with the massive unemployment during the Great Recession of 2009. In my estimate, unemployment was 12%+ at the high point in Silicon Valley and resumes clogged the internet with LinkedIn… Read More

The Most Disturbing Economic Graphs Ever!
by Daniel Nenni on 08-11-2013 at 7:00 pm
View Profile
View Forum Posts 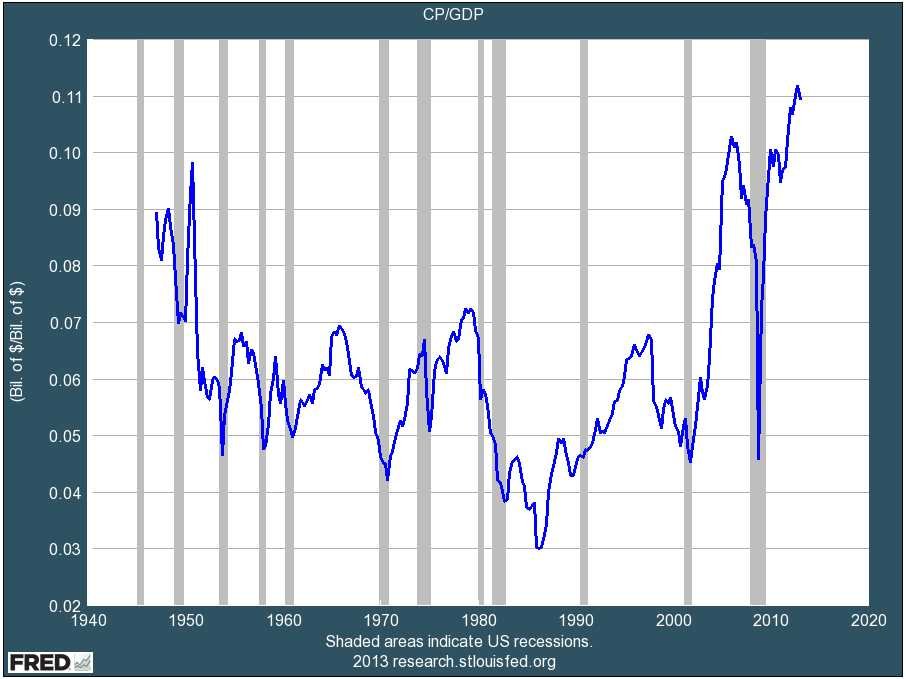 After driving to Silicon Valley for the past 30 years I am acutely aware of traffic patterns and to me that directly relates to the economy. The recession of 2009 really hit traffic patterns with what I would estimate as a 20% unemployment rate in Silicon Valley. I could leave my home in Danville anytime of the day and have no traffic … Read More