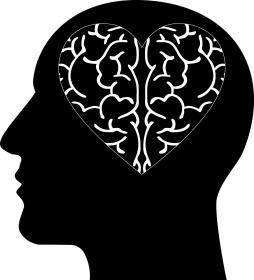 “AI is the biggest risk we face as a civilization.” Words from the visionary Tesla CEO, Elon Musk. After each iteration of innovation, artificial intelligence edges closer to replicating the human brain; people fear that AI would soon steal their jobs, which has already started happening in some parts of the world. Yet, humans can take solace in the fact that they are ahead of AI-powered robots in one sphere—emotions.

The process that humans follow to complete a given task is strikingly similar to what AI does—identify data, analyze data, interpret the analysis, identify a suitable course of action, and implement that action. Consequently, the jobs of personal assistants, drivers, delivery persons, factory workers, financial analysts, and even doctors are endangered, along with the hundreds of jobs that involve clerical work. Moreover, there is only so much a human being can learn; AI has the upper ground in that there is no limit to what it can learn. If it runs out of memory, a new server comes to its rescue; there is no stopping the increase in its processing power.

While AI can become the cause of employee redundancy in various industries due to its superior data processing capabilities and hard skills, humans are at an advantage for their emotional processing capabilities and soft skills, two things that they can hold onto proudly. Some tasks require more than just analyzing data and coming up a solution, these jobs demand a human touch. For example, a robot cannot take the place of a psychologist, who has to dive deep and understand the emotions and problems of a patient and offer tailored solutions and suggestions that might improve the patient’s mental health, although gradually. Only a manager in the form of a human being can motivate their team, tackle individual issues and conflicts and instill in them a sense to perform better and achieve greater results.

For artificial intelligence to develop emotional intelligence, it would need to understand a variety of complex emotions that requires more than simple data processing. If this did happen, having conversations with AI would result in more natural, human responses instead of robotic replies. It would take a considerable amount of time for human beings to open up to emotional artificial intelligence, for obvious reasons. A personal robot assistant with an emotional quotient would advise their boss against taking any stress during situations that emulate that feeling. Along with giving the perfect tactical instructions to the players of a sports team, emotional AI could motivate them by giving a pep talk, or even talk to players one-on-one.

There are a few instances where AI has slowly started developing emotional intelligence. The Google Assistant apologizes every time it makes an inadvertent mistake and acknowledges our appreciation when it performs a task with perfection. Amazon’s Echo for Kids communicates with children in a way that elders would, encouraging them to say “please” and “thank you”, suggesting that they should talk to their parents, siblings, or elders about sensitive subjects such as bullying, and even giving them leeway by recognizing “Awexa” instead of the usual name.

Emotional AI has a lot of potential in the real world. Humans are biased and can be judgmental at times, which is discouraging and even frightening for some who are too scared to vent their feelings. Emotional AI, with all its capabilities, can offer a safe haven for the people who find it difficult to express their emotions. A glimpse of this is shown in HBO’s sitcom Silicon Valley, in Episode 5 of Season 5, titled “Facial Recognition”. The protagonist, Richard, expresses his frustrations and feelings of jealousy toward a coworker to a robot named Fiona. The robot then sympathizes with Richard using its “emotional recognition protocol,” which helps it to identify a wide range of emotions including anger, anxiety, humility, entitlement, and self-loathing, to name a few.

However, AI with an emotional quotient could have potential downsides. The HBO sitcom covers this issue too when the robot analyzes its relationship with its creator, which is shown to be unhealthy and unprofessional and sends Richard an SOS message asking to be saved. In the next episode, “Artificial Emotional Intelligence,” Jared, a member of Richard’s team, develops an emotional attachment with the robot and is devastated when Fiona is torn apart for safety reasons.

Sure, emotional AI can help robots understand humans better, but there remains a possibility that humans can get emotionally attached to them and lose sight of reality. Or even worse, what if emotionally-intelligent robots realized how they are treated and turn against humans in an uprising?

One Reply to “When Artificial Intelligence Becomes Emotionally Intelligent” 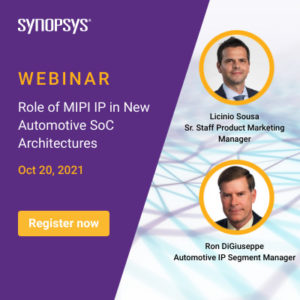 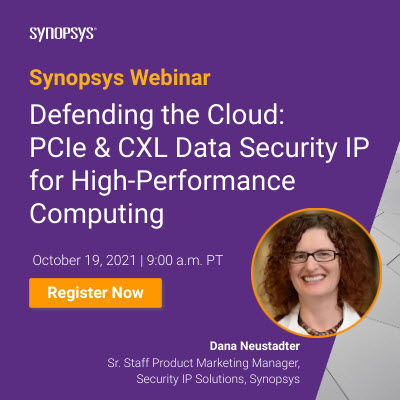 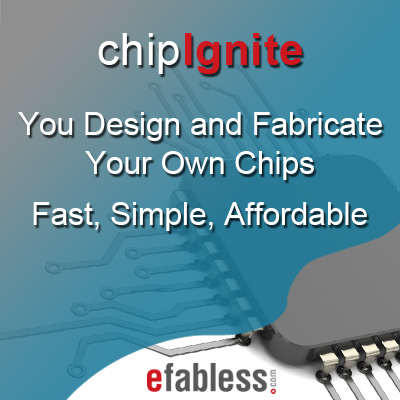