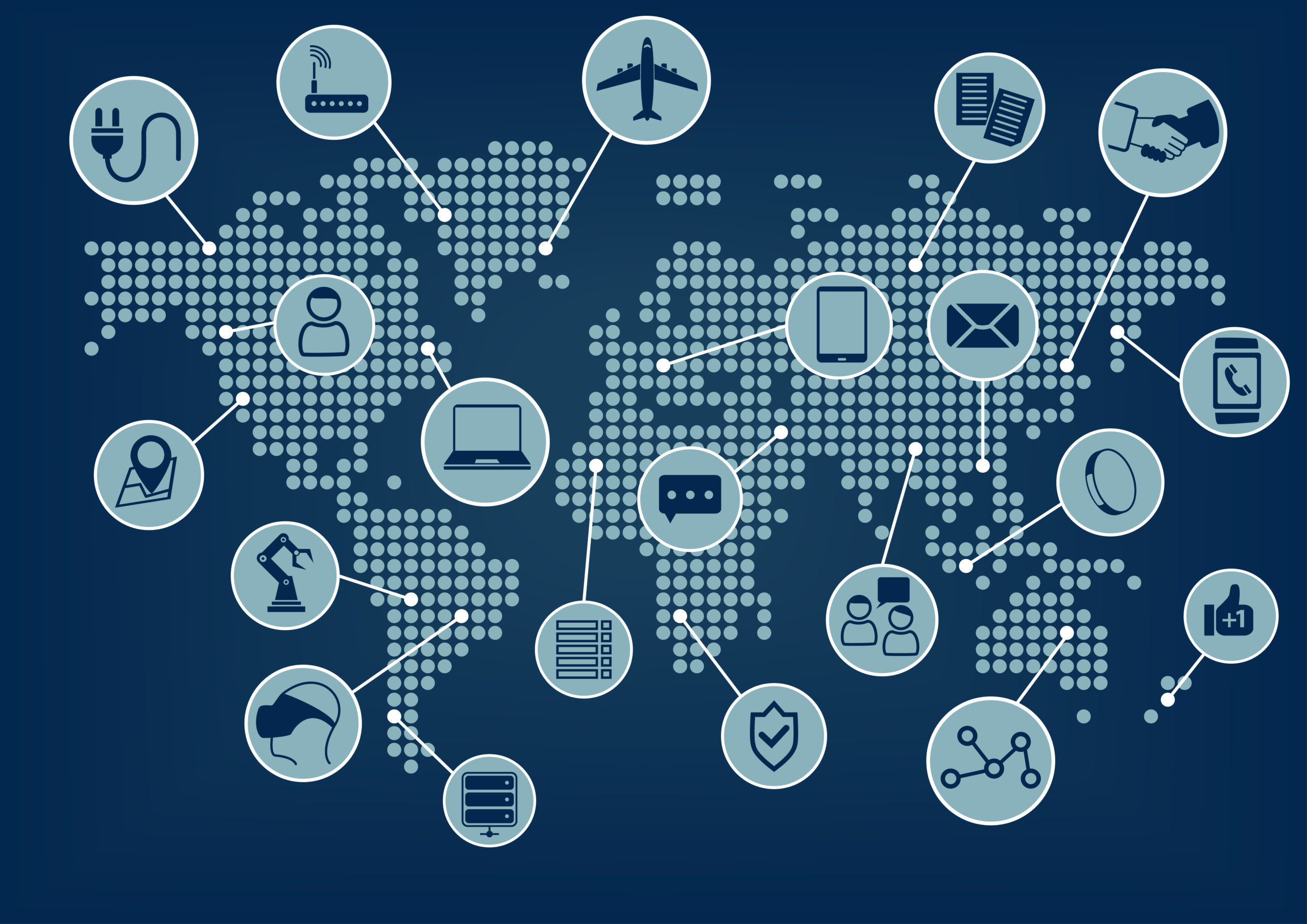 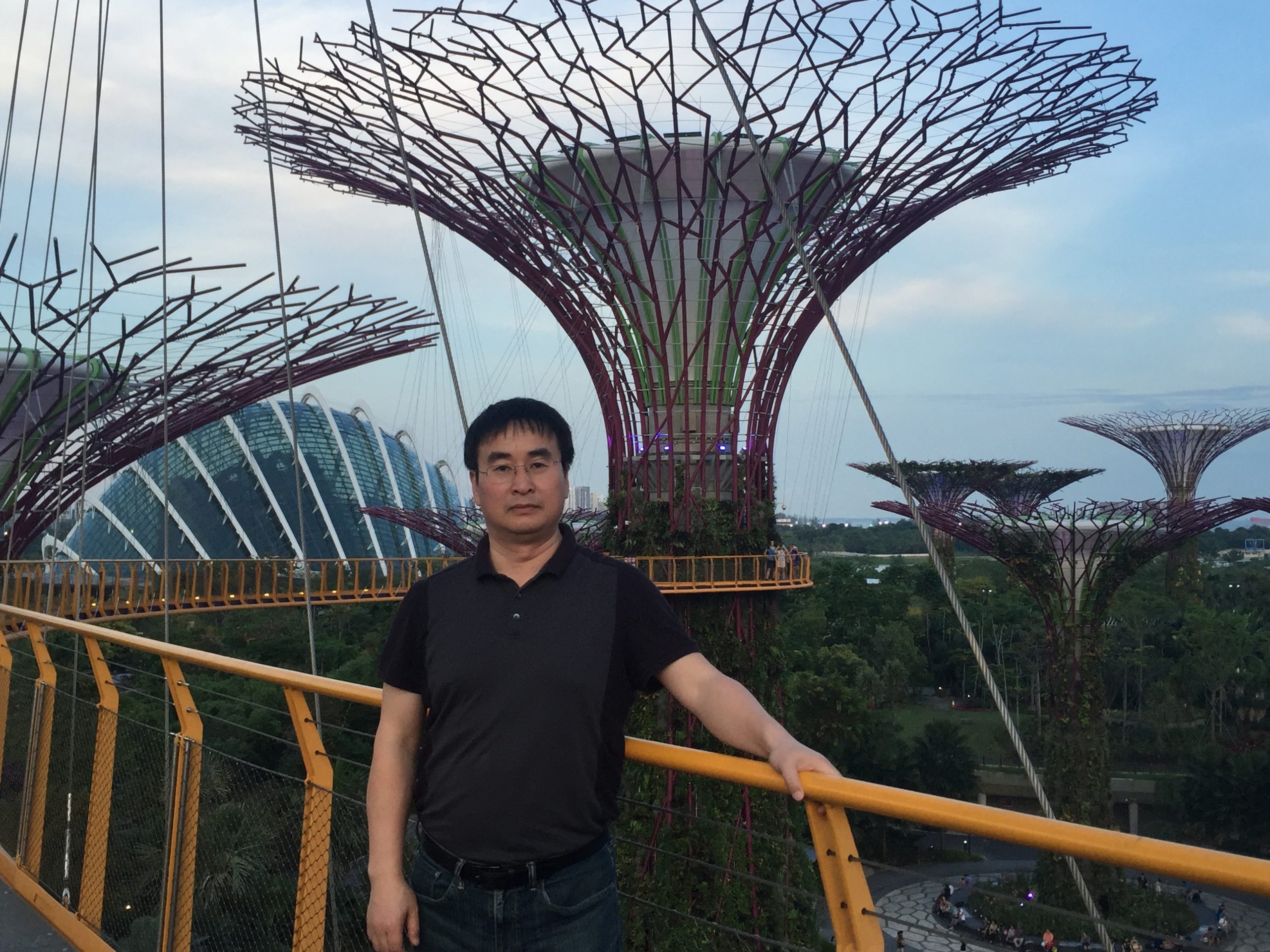 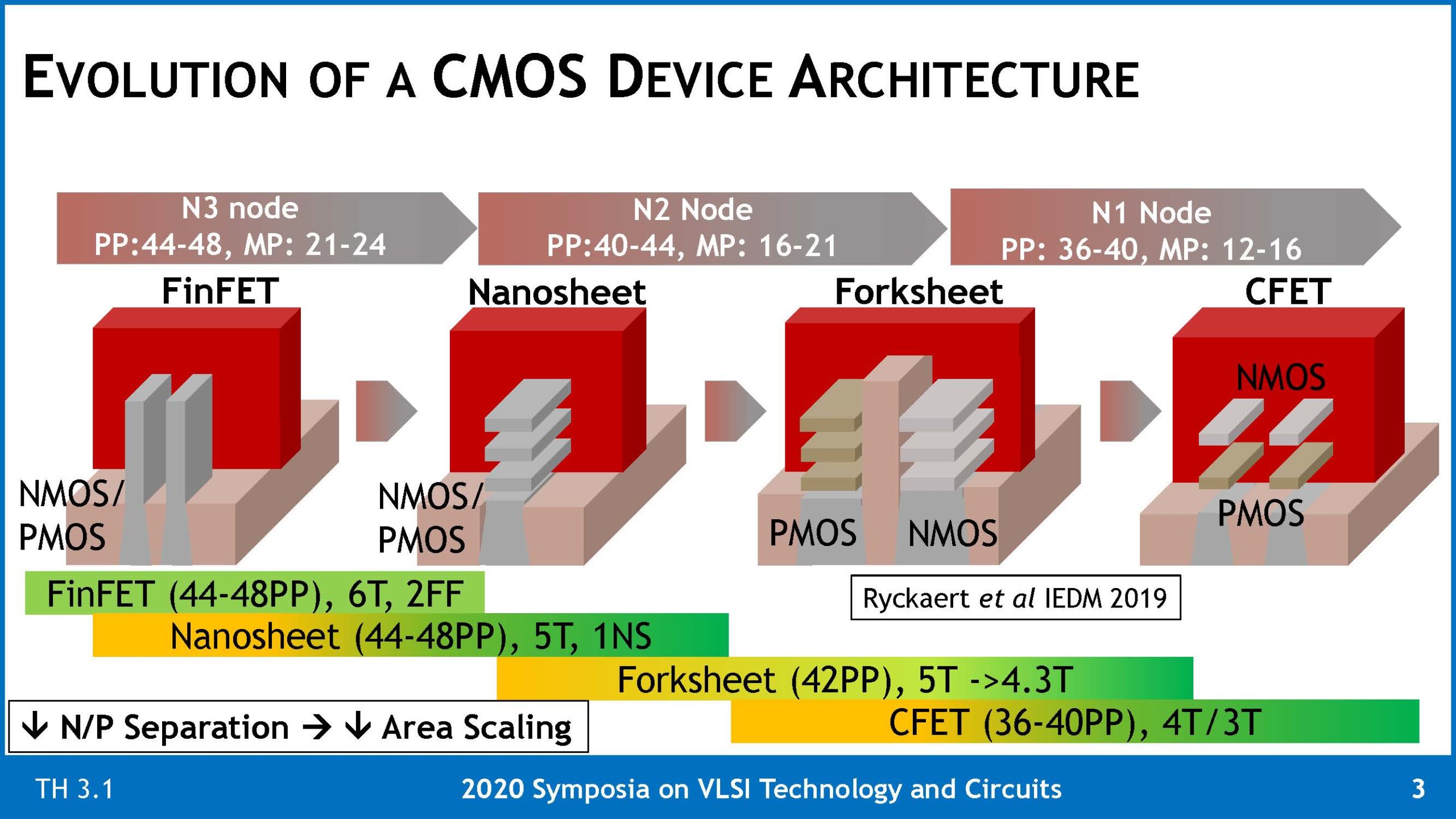 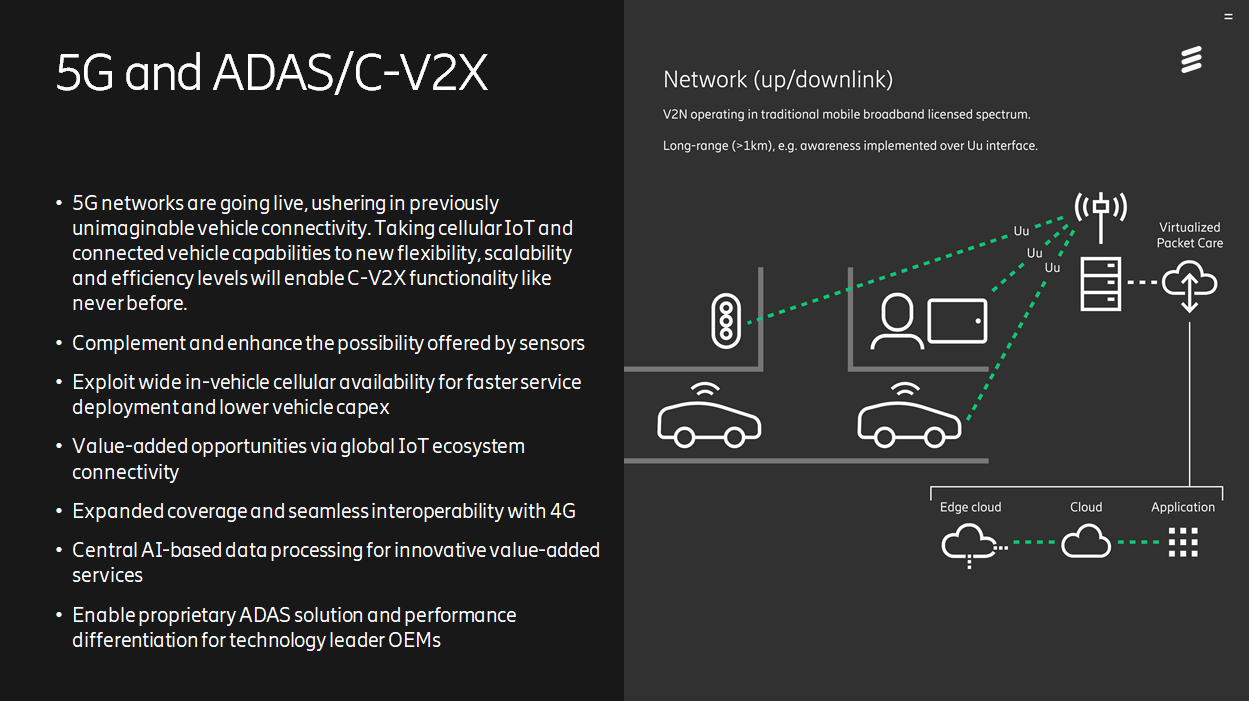 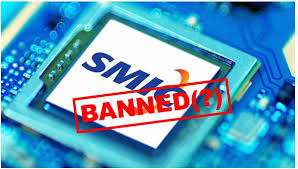 Could loss of SMIC lead to loss of most of China?Is the US finally getting truly tough on…Read More
‹›

No-one likes being put on the spot and yet we all like a forecast…and as we all know, the only guarantee with a forecast is that it is wrong. Sports commentators have carved out a special niche for themselves with the ‘commentators curse’, just as they extol the virtues of an individual or a team, the sporting gods prove them wrong in … Read More

Many times i notice people “kind of afraid” of some protocol, trying to avoid the usage because “it’s complicated”, I decide to go in-depth in one and show that maybe it’s not so complicated after all.

First challenge is choosing the protocol and decide about the Ethernet, because this protocol… Read More

Since the start of PROMS, PLDs and FPGAs we have learned the importance of programmability in modern semiconductor design. Today we have eFPGAs for “design adaptive” embedded programmability and that is what this webinar is all about.

The History and Physics of Cliosoft’s Academic Program!
by Srinath Anantharaman on 09-18-2020 at 6:00 am
View Profile
View Forum Posts

Synopsys has released a Technical Bulletin entitled “Parallel-Based PHY IP for Die-to-Die Connectivity”. The piece is authored by Manuel Mota, senior product marketing manager, staff at Synopsys. Manuel has worked at Synopsys for 11 years in the IP area. Prior to that, he worked at MIPS Technologies, Chipidea (acquired… Read More 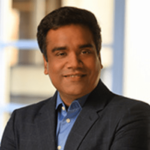 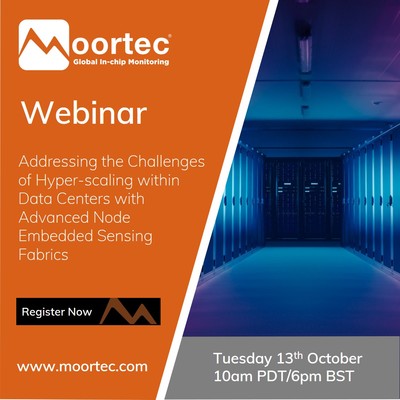