There have always been good reasons to port designs to new foundries or processes. These reasons have included reusing IP in new projects, moving an entire design to a smaller node to improve PPA, or second sourcing manufacturing.

While there can be many potential business motivations for any of the above, in today’s environment… Read More 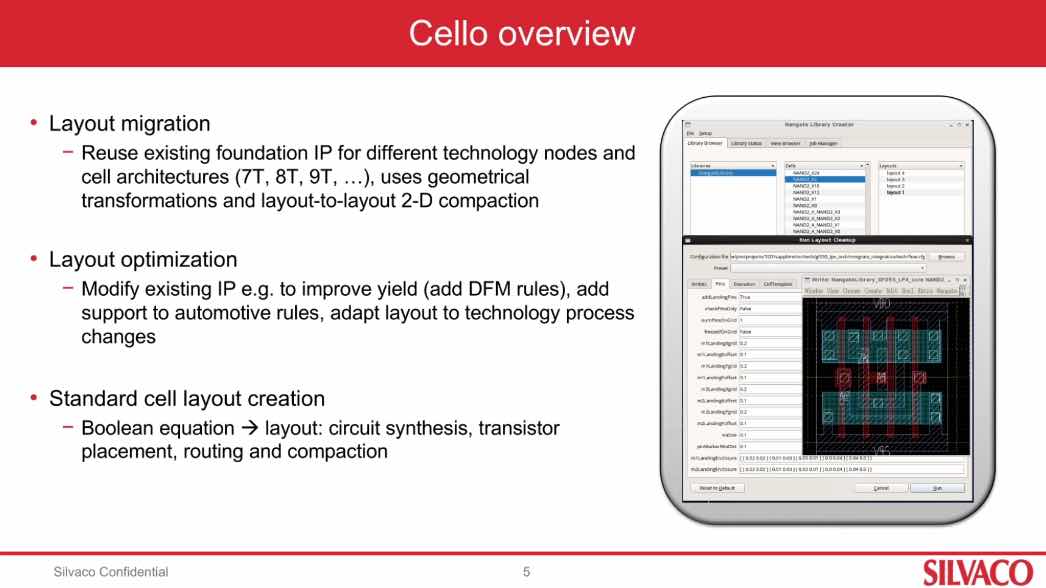 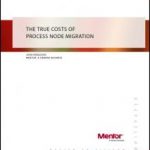 Mentor, A Siemens Business, just released a new white paper entitled, “The True Costs of Process Node Migration” written by John Ferguson. This is a good quick read that highlights some of the key areas that are often over looked when contemplating a shift of process nodes for your next design.

When considering a shift to a more advanced… Read More

Santa Clara, California – May 29, 2013 – Sagantec announced that its nmigrate tool was adopted by a major semiconductor company for the development of standard cell libraries at 14nm and 16nm FinFET technologies.
This customer already… Read More 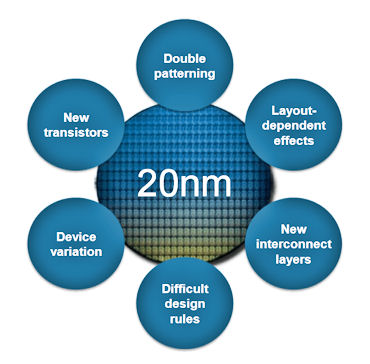 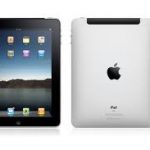 The problem:To move a single lane variable data rate SerDes (serializer-deserializer) from a 65nm process to a 45nm process, achieving a maximum performance of up to 10.3 Gbps. This is a large piece of complex mixed-signal IP with handcrafted analog circuits. Circuit performance and robustness are critical and must be maintained… Read More 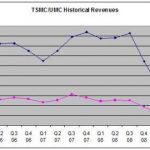 In the name of blogging and increased transparency lets talk about wafer allocation, because it’s coming, believe it. There is already a significant delta between wafer demand and manufacture due to record low inventory levels and the exploding semiconductor demand in China. Both TSMC and UMC posted good July sales numbers: … Read More