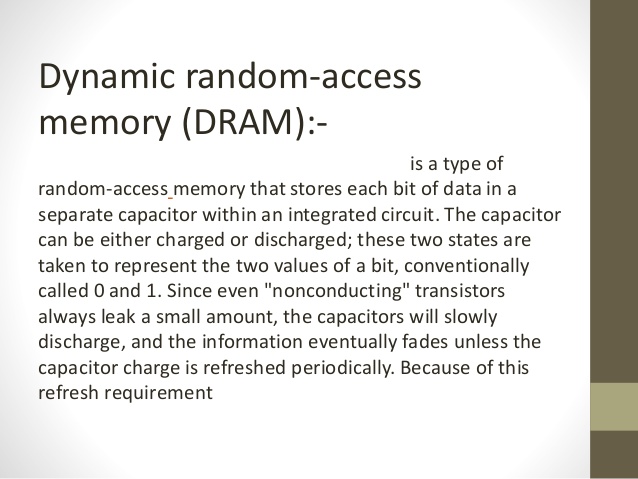 China has started an apparent investigation into pricing of DRAM memory with Samsung, Micron and SK Hynix as targets. We find this somewhat coincidental given the current trade issues. Memory pricing has been unusually strong for a very long time. Much longer … Read More