Cybersecurity is (not only) about Technology
by Matthew Rosenquist on 11-19-2017 at 7:00 am
View Profile
View Forum Posts 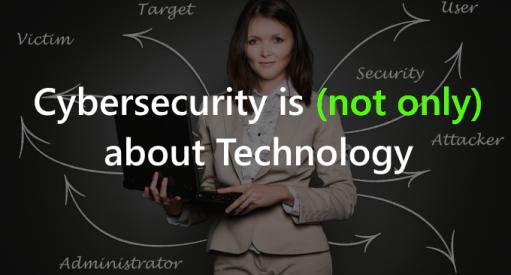 One of the biggest misconceptions is thinking cybersecurity is only about technology. When in fact, people and their behaviors, play a prominent role in almost every aspect of protecting digital assets. Without proper consideration for the human element, security strategies are destined to fail miserably.

In this Week’s Video… Read More

Recent internet attacks resulted in popular sites becoming unreachable, such as Twitter, Etsy, Spotify, AirBnB, Github, and the New York Times. These incidents have brought to light a new threat to online services: Internet of Things (IoT) botnets. Distributed Denial of Service (DDoS) attacks have been commonplace for over… Read More

The world of IoT security just became more complex. IoT devices are no longer a potential threat to their owners, now they pose a significant threat to everything connected to the Internet.… Read More