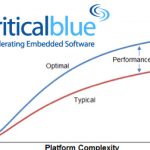 Jasper just announced that Kathryn Kranen, their CEO, had joined the board of CriticalBlue. I used it as an excuse to hit up CriticalBlue’s CEO Dave Stewart, who happened to be in the valley, for a free lunch to catch up on what they are doing.

CriticalBlue started about 10 years ago in Edinburgh (yay!). When it started it was in the business… Read More 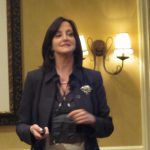 Kathryn went over some history, going back to when the company was started (under the name Tempus Fugit) back in August 2002 with a single product for protocol verification. Now, since… Read More 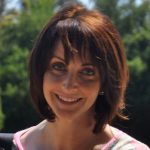