Foolproof Your IP before it Stumbles in Higher-up Design
by Pawan Fangaria on 08-06-2015 at 4:00 pm
View Profile
View Forum Posts 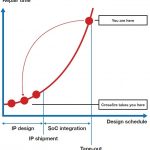 SoC designs are increasingly becoming assemblies of a large number of IP blocks. A well integrated assembly can lead to a successful PPA (Power, Performance and Area) optimized design. However, it is equally important that each IP block is optimized, robust, and integrable in the design. The complexity of an IP and its integration… Read More

In an ever growing world of IPs, it’s essential that a tool which vouches to simplify designer’s job of IP development and help improving its quality remains versatile to encompass various formats, databases, common data models, standard libraries, scripting etc. that are used in the development of IPs and their exchange between… Read More 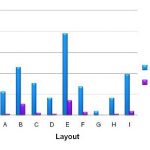