Register / Log In
Guests have limited access.
Join our community today!
You are currently viewing SemiWiki as a guest which gives you limited access to the site. To view blog comments and experience other SemiWiki features you must be a registered member. Registration is fast, simple, and absolutely free so please, join our community today!
HLS Tools Coming into Limelight!
by Pawan Fangaria on 11-20-2014 at 10:00 pm
View Profile
View Forum Posts 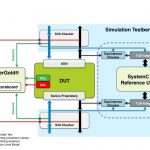 One way is during the day when their design engineers use Jasper as part of their verification arsenal. Interestingly it is the design… Read More 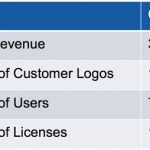 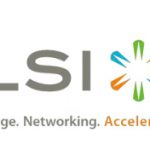 LSI is an early adopter of Formality Ultra, Synopsys’s tool for improving the entire ECO flow. I already wrote about the basic capability of the tool here. ECOs are changes that come very late in the design cycle, after place and route has already been “nearly” completed. They occur either due to last minute spec… Read More 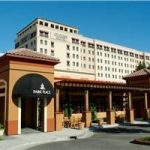 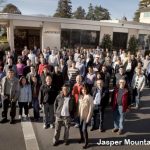 Formality Ultra, Streamline Your ECOs
by Paul McLellan on 06-17-2013 at 8:00 am
View Profile
View Forum Posts 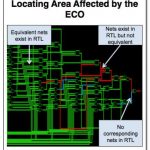 One of the most challenging stages in an SoC design is achieving timing closure. Actually design closure is perhaps a better term since everything needs to come together such as clock tree, power nets, power budget and so on. Changes made to the design are known as ECOs (which stands for engineering change orders, a term that comes… Read More 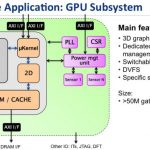 Today, Jasper announced their new Jasper-Gold Low Power Verification App. This is focused on verifying low power designs with multiple power domains, voltage islands, power shutoff, clock shutoff, and all the other techniques used for reducing power. Of course power is the main driver of SoC design these days, whether it is for… Read More 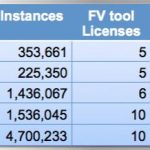