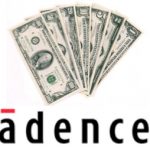 Cadence announced their Q4 and 2014 results yesterday. They are the only one of the big 3 EDA companies whose fiscal year is the calendar year so Synopsys and Mentor will not be joining them in announcing them this week.

I won’t go into the numbers in detail, you can find them all easily enough. But it is a pity that statements like… Read More 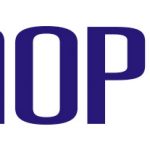 Synopsys announced their results today. With Magma rolled in (but not yet SpringSoft since that hasn’t technically closed) they had revenue of $443M up 15% from $387M last year. This means that they are all but a $1.75B company and a large part of the entire EDA industry (which I think of as being $5B or so, depending on just what… Read More