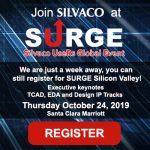 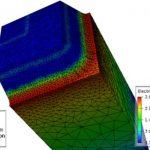 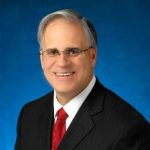 Tom Dillinger and I attended the Silvaco SURGE 2018 event in Silicon Valley last week with several hundred of our semiconductor brethren. Tom has a couple blogs ready to go but first let’s talk about the keynote by Silvaco CEO David Dutton. David isn’t your average EDA CEO, he spent the first 8 years of his career at Intel then spent … Read More 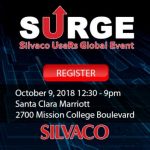 The semiconductor industry has been very good to me over the past 35 years. I have had a front row seat to some of the most innovative and disruptive things like the fabless transformation and of course the Electronic Design Automation phenomenon, not to mention the end products that we as an industry have enabled. It is truly amazing… Read More 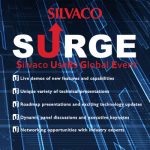 Founded in 1984, Silvaco is now the largest privately held EDA company with a rich history including a recent transformation that is worth a blog if not a book. Coincidently, I started my career in Silicon Valley in 1984 and have had many dealings with Silvaco over the years including a personal relationship with Silvaco founder … Read More