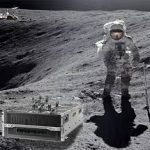 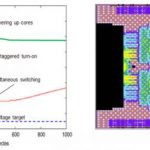 This tutorial describes how analog IP is becoming more important in any power management strategy and shows the major analog building blocks to manage power and temperature in a SoC on leading edge technology nodes.