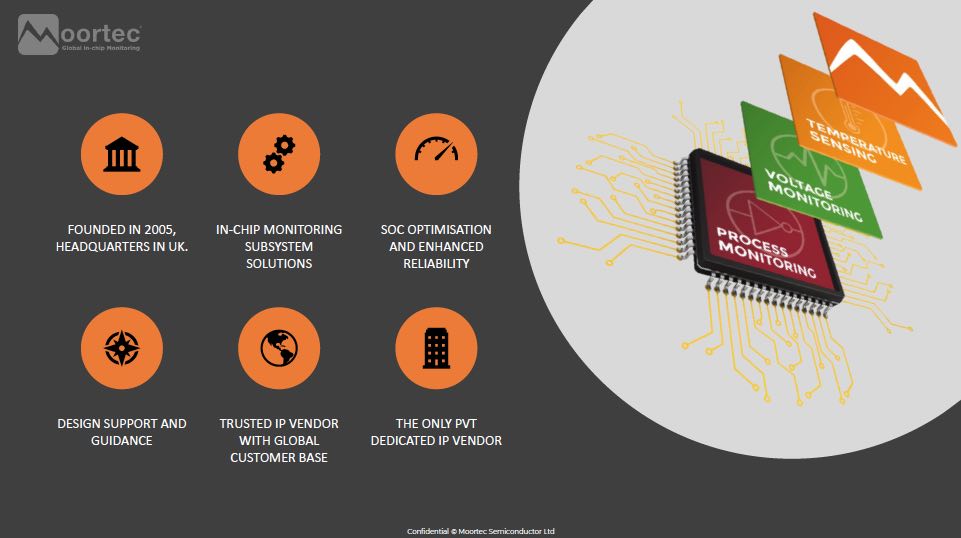 We have all become so used to ‘smart’ things that perhaps in a way we have forgotten what it was like before many of the things we use day to day had sensors and microprocessors to help them respond to their environment. Cars are an excellent example. It used to be commonplace to run down your battery by leaving your lights on. Now cars … Read More

The Internet of Things (IoT) isn’t a single homogenous market but splits up into different segments with very different requirements. A lot of IoT markets are still in our future: next generation wearable medical devices, autonomous cars and more. One area where IoT has been going strong, long enough that it probably pre-dates… Read More

I talked last week about the internet of things (IoT) panel I attended at DAC. One thing that is clear is that IoT is not really a market on its own, but nonetheless the fact that billions of edge-node devices are going to be connected to the internet is a real trend. One company that takes IoT very seriously is Atmel, since they have an … Read More