A decade ago, many of us heard commentaries on how entrepreneurs were turned down by venture capitalists for not including a cloud strategy in their business plan, no matter what the core business was. Humorous punchlines such as, “It’s cloudy without any clouds” and “Add some cloud to your strategy and your future will be bright… Read More

This area of automating the design of Flat Panel Displays (FPD) is so broad that it has taken me three blogs to cover all of the details, so in brief review the first two blogs were: 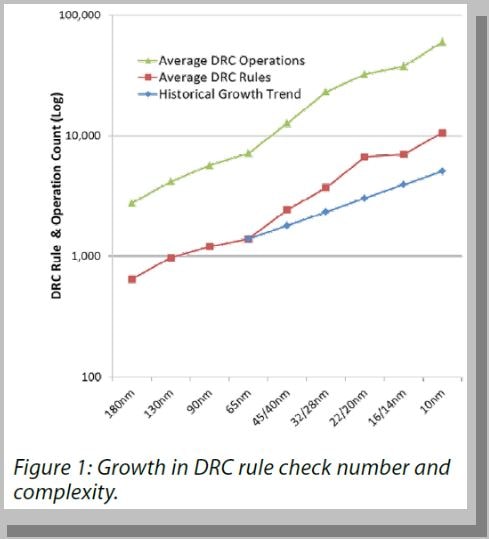 Design process retargeting is acommon recurrence based on scaling orBOM(Bill-Of-Material) cost improvement needs. This occursnot only with the availability of foundry process refresh to a more advanced node,but also to any new derivative process node tailored towards matching design complexity, power profile or reliability… Read More 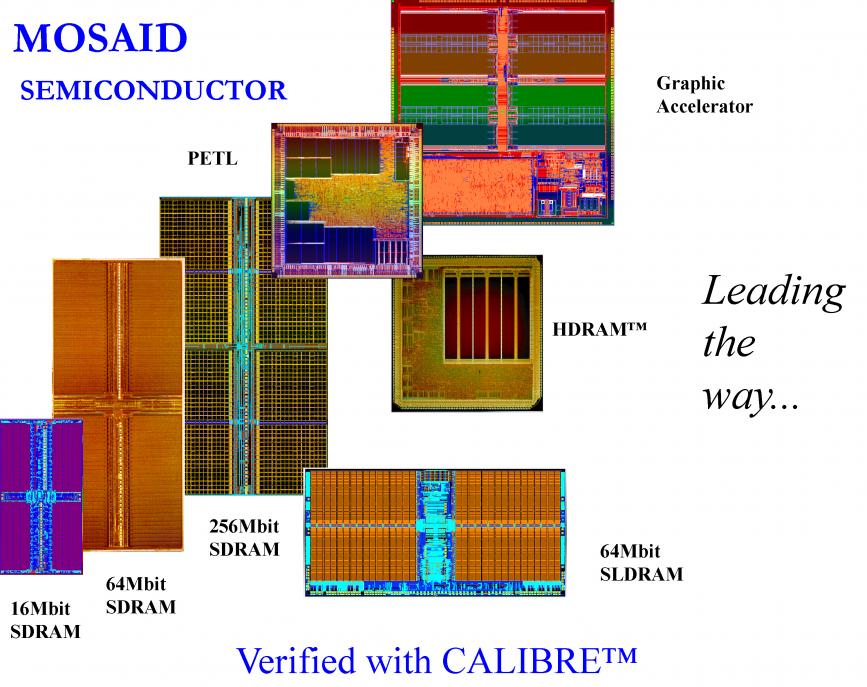 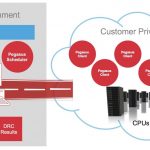 Back in the day the Dracula tool from Cadence was king of the DRC and LVS world for physical IC verification, however more recently we’ve seen Calibre from Mentor Graphics as the leader in this realm. Cadence wanted to reclaim their earlier prominence in physical verification so they had to come out with something different… Read More 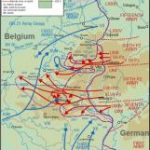 A few weeks back I wrote an article mentioning that Mentor Graphics has been quietly working on solutions for photonic integrated circuits (PICs) for some time now, while one of their competitors has recently established a photonics beachhead. One of the most common challenges for PIC designs is their curvilinear nature, thus… Read More 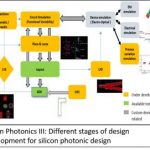 Calibre in the Middle of Semiconductor Ecosystem
by Pawan Fangaria on 12-20-2015 at 12:00 pm
View Profile
View Forum Posts 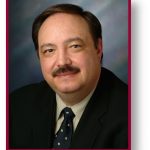 Albert Einsteinhad said, “In the middle of difficulty lies opportunity”. In today’s world dominated by technology, or I must say internet which has initiated collaborative information sharing, “leading from the middle” is the new mantra of life.… Read More 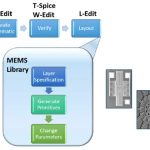