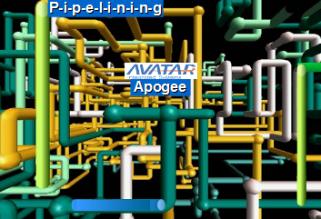 Pipelining exploits parallelism of sub-processes with intent to achieve a performance gain that otherwise is not possible. A design technique initially embraced at the CPU micro-architectural level, it is achieved by overlapping the execution of previously segregated processor instructions –commonly referred … Read More 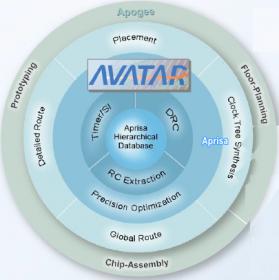 One of the biggest surprises at the TSMC OIP Forum last week was the reappearance of bankrupt EDA vendor ATopTech. I spoke with former ATopTech CEO and now Avatar IS President Jue-Hsien Chern at OIP. As a survivor of several EDA legal battles myself, I understand what ATopTech went through and I am thoroughly impressed that they had… Read More