YMTC will starts to supply NAND flash to Apple 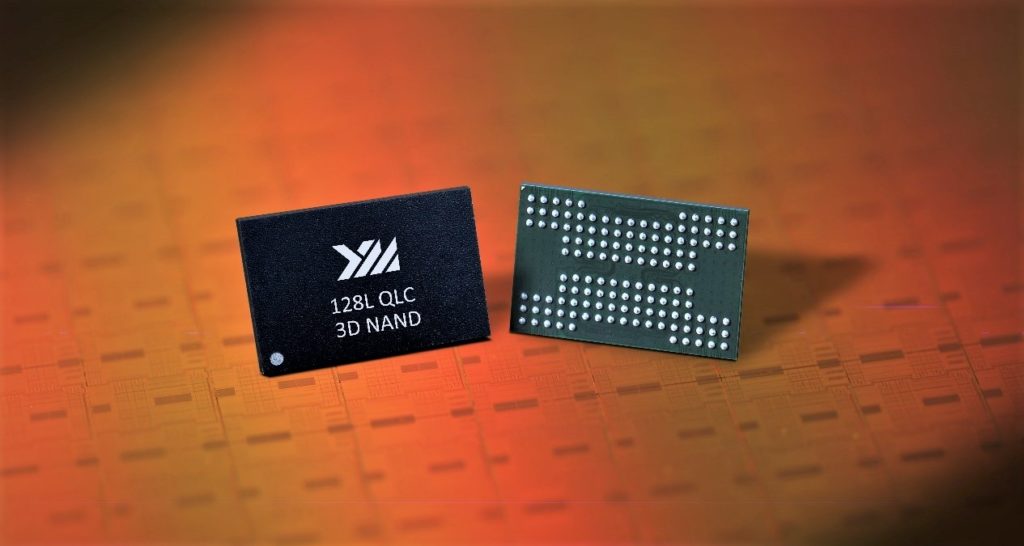 China's largest memory manufacturer, Yangtze Memory (YMTC), has officially entered the iPhone's Flash supply chain this year. According to the shipping schedule of YMTC, it should enter the iPhone SE supply chain that was just released.

In the past, the main flash suppliers for iPhone were SK Hynix and Kioxia. Therefore, YMTC's entry into the iPhone supply chain not only catches up with international manufacturers in display technology, but also means that China's memory development has achieved remarkable progress and visibility.

Industry analysts revealed that since the Yangtze River storage technology is developed by itself, there is no patent problem.

As the Chinese government vigorously promotes the subsidy policy to give manufacturers a financial advantage, the red chain is fully involved in Apple's supply chain. Before the establishment of YMTC, no Chinese manufacturer had the ability to produce 3D NAND chips. However, with the strong support of the Chinese government, YMTC has been established for less than 6 years and has the capacity to produce 64-layer and 128-layer 3D NAND chips. Trial production of layer 3D NAND flash chips.

At present, YMTC not only has smooth trial production of advanced products, but also successfully entered the Apple Flash supply chain, reducing the gap with market leaders such as Samsung, Micron, SK Hynix and Kioxia in a short period of time.

This is yet to be confirmed.
Last edited: Thursday at 2:10 AM
X

How do they know the flash memory chip in the teardown comes from YMTC? Is there any analysis of the die?
F

xgan90 said:
How do they know the flash memory chip in the teardown comes from YMTC? Is there any analysis of the die?
Click to expand...