TSM has reached a critical mass both technically and financially, making it ever more difficult for the competition. Since they make a full range and semis at many nodes they can extract economies of scale no one else can match. Combine this with a very supportive government and a very technical population and TSM is now an almost unstoppable force in more ways all the time. The only threat is China, which unless they take over Taiwan, they will always be either a customer or an also ran, neither choice they like. If China ever gets fully cut off from supply, look for trouble. Full disclosure, I hold a substantial position in TSM for over ten years.

Staff member
Fortune recently interviewed me for an article on TSM. It is part of the Fortune 500 series. Hopefully I communicated TSM's value proposition accurately. It will be nice to see some positive business press on TSM versus all of the technical stuff. It really has been an incredible experience growing up professionally with TSM. A once in a lifetime career opportunity, absolutely.

Another huge advantage has is the IP wall that gets more powerful every day as it advances at a blistering rate, making it ever more difficult for others to follow, let alone catch up. This also applies to many processes that are kept secret and would take much time to duplicate even if the competition found them. The work culture I know is also critical, although I know little about it, but listening to Morris Chang for years leaves me no doubt is the key and has unmatched value.
A

It's sad that Intel is now 50 billion below TSM in market cap and I see the spread going no where but up.

Staff member
Another interesting thing we talked about was the "Silicon Shield" that TSM brings Taiwan. Political ties come and go but semiconductors are a critical part of modern day life and the security of nations. Thanks to TSM and UMC the tiny island of Taiwan has the strongest alliances around the world, absolutely. 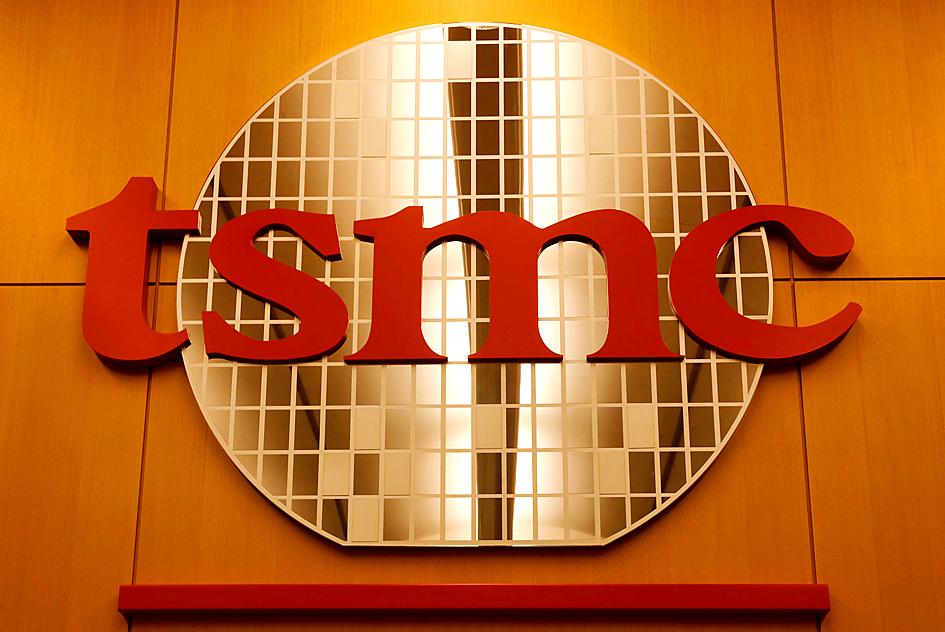 Taiwan Semiconductor Manufacturing Co (TSMC, 台積電) reported that the US last year approved 99 percent of its patent applications, which placed the tech giant among the top patent holders in the US. In its Corporate Social Responsibility Report, TSMC said it last year secured about 3,600 patents...

"At the heart of every IPU-Machine M2000 is our new Graphcore Colossus™ Mk2 GC200 IPU. Developed using TSMC’s latest 7nm process technology, each chip contains more than 59.4 billion transistors on a single 823sqmm die, making it the most complex processor ever made. " 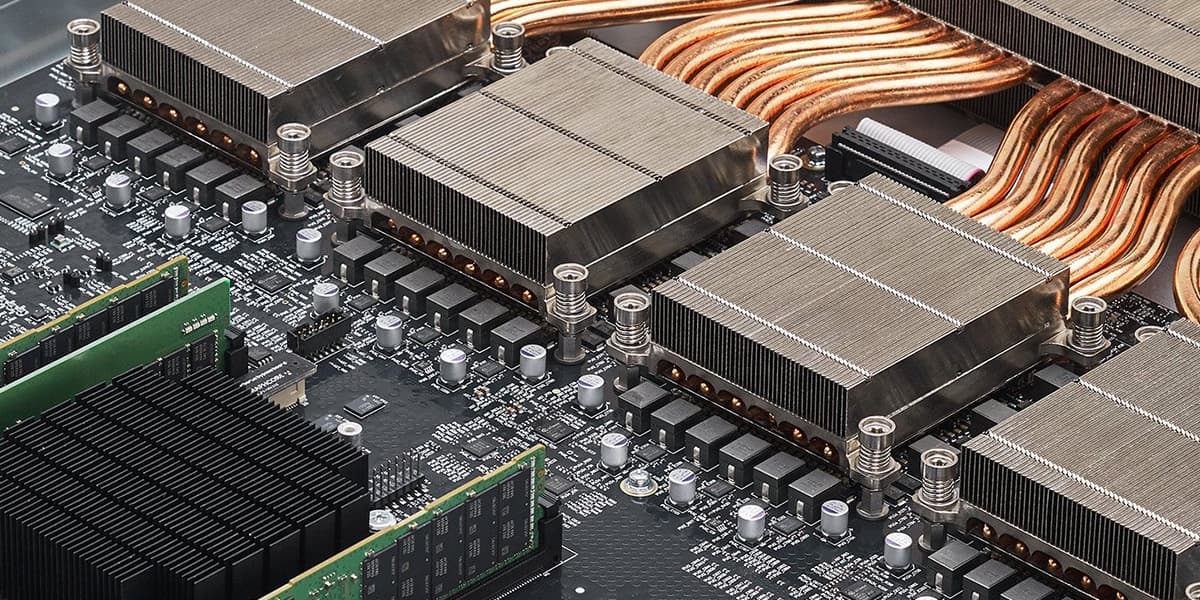 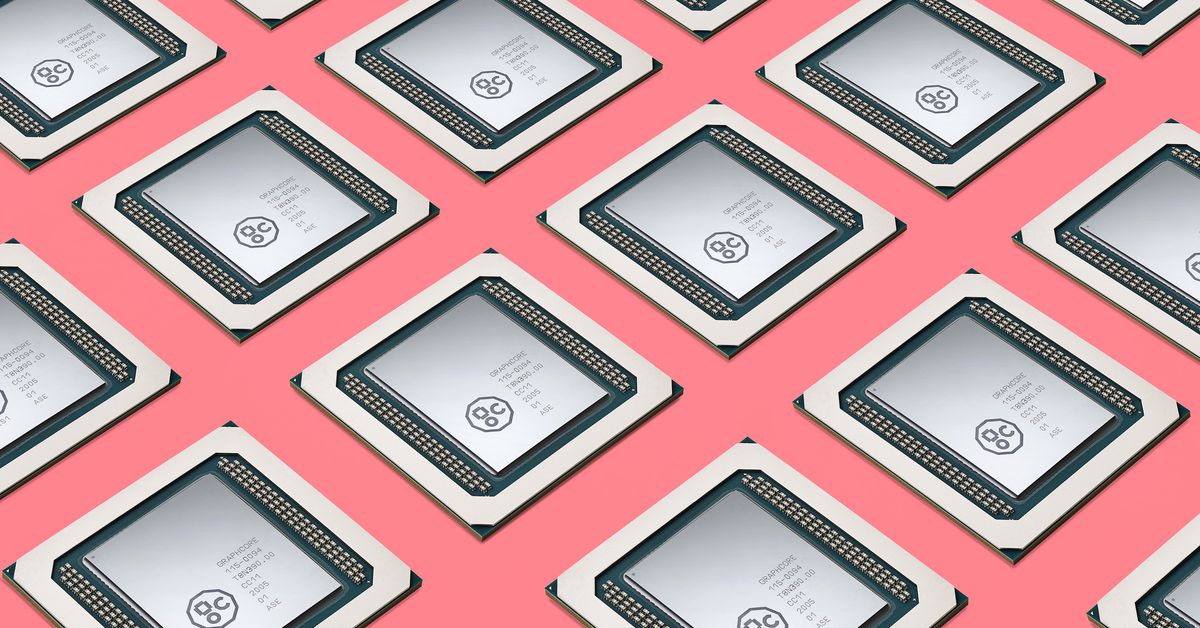 Staff member
I'm guessing that this year will see record attendance with the virtual format:

Since the beginning of July TSM has gone up 20% after looking at today's premarket which at this moment is trading at 69.20. It looks like TSM is now one of the fulcrums the tech world rides on. If properly handled, TSM is set to further dominate at unprecedented levels in an ever wider range of uses for their many technologies. TSM has built one of the world's premier ecosystems and has the capability of continuing on its current path. TSM is set to dominate. Through the technical world TSM has been key in creating, lies the foundation for finding solutions to the coronavirus crisis among the future challenges we are facing.
A

What the investing world is coming to realize, TSM builds the foundations for the world's greatest ecosystems and will always push and adapt to anything that is needed by their partners, both upstream and downstream.
A

Yesterday the financial world fully woke up with a staggering 12.65 percent gain 7/27 and over 30% gain since I started this forum. TSM is now fully recognized as one of the keys to the financial and technical world.

Summary:
TSM is the unmatched leader in foundry business
TSM outpaces the overall semiconductor industry
Yet, you should avoid the stock because it is clearly overvalued

Taiwan Semiconductor Manufacturing (TSM) is by far the world’s largest supplier in the semiconductor industry. A business that is both demanding and profitable. Within one year, the stock price of TSMC has doubled. And anyone who bought the stock at the end of 2008 is now enjoying a yield of over 1,100 percent, with around a tenth of this yield coming from steadily rising dividends. What many people do not know: TSMC is also a reliable dividend payer.

Dan, the market is set to increase at an exponential rate at the high end where TSM operates, when time permits I'll get into it. The coming size and speed of changes coming will take most by surprise. IP and IP protection will become key battlegrounds with this change because of its massive impact on everything. Laws and regulations will be used on a massive scale to thwart progress to protect special interests. I will write on this shortly. I used to live in law libraries and advise lawyers and they surprised judges many times to the point the judge had to recuse himself to study the law and how it related to issues. I also uncovered massive corruption along the way. The law, regulations and codes are colliding with special interests on a scale once considered unimaginable. Like one friends lawyer said "I don't know where you found this guy, but he's something else" I got his penalty knocked down from ten years to three days time served and a face saving misdemeanor conviction and I told him he shouldn't have settled for even that and should have gone for total exoneration. I uncovered serious corruption in the process that would continue, but much more carefully. I'm an addictive reader. Morris Chang is a true genius, far beyond what most know.

You are right though, it is overvalued if the bad guys or opponents of progress win and way to many times they do. But if the good guys win, it could be grossly undervalued. TSM management rarely tips their hand as to their upside potential.
Last edited: Jul 31, 2020
You must log in or register to reply here.
Share:
Facebook Twitter Reddit Pinterest Tumblr WhatsApp Email Link
Top