Staff member
For those who do NOT think the chip shortage is short lived take TI for example. They manufacture 80% of their own chips and have a tight control over the supply chain. My guesstimate is that 2020 saw an average of 70% fab utilization and 2021 will be 110%. Add in the additional fab capacity coming online in China and other parts of the world this year and next:

No shortages next year, and we will be approaching oversupply after that, absolutely. 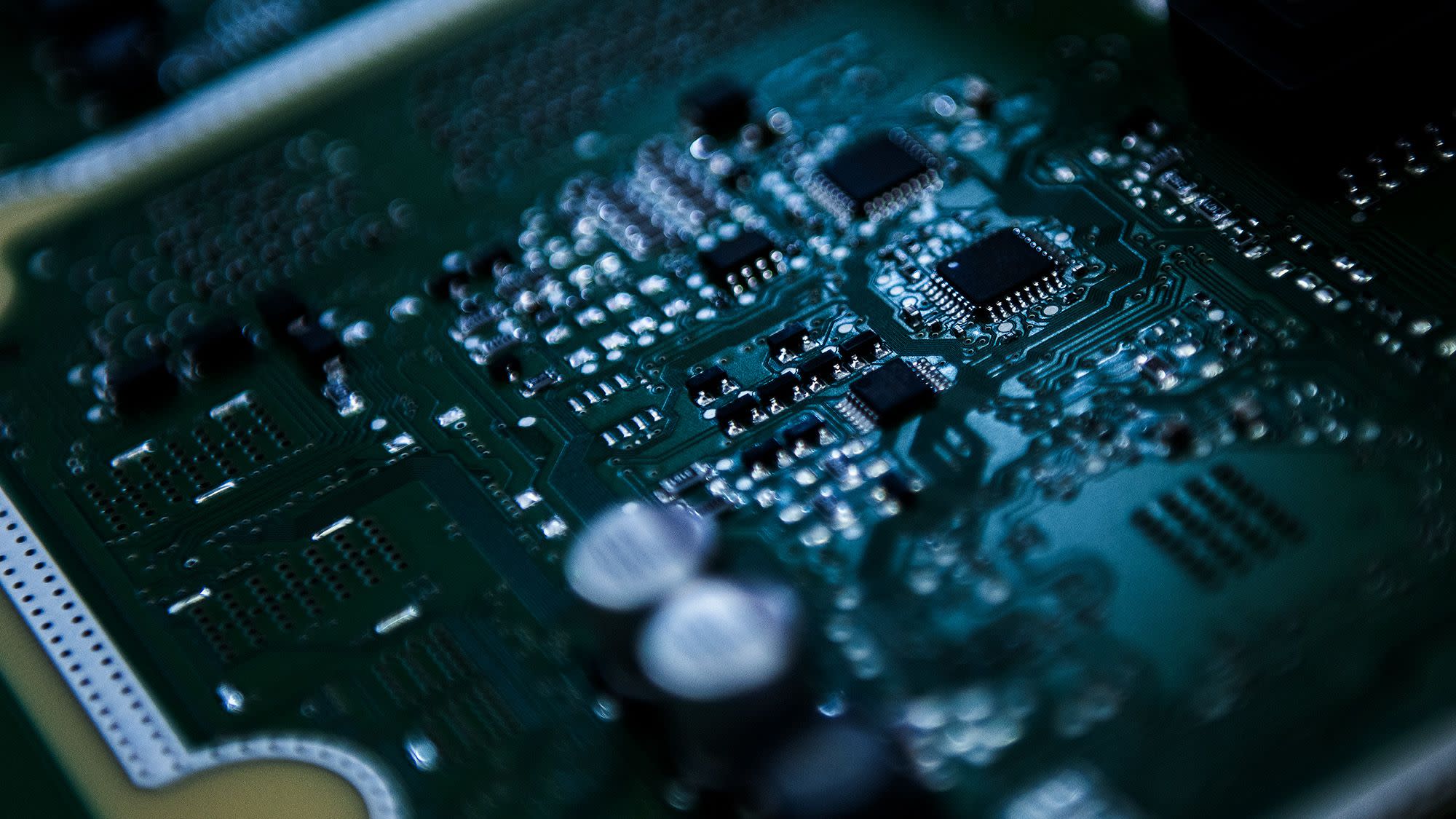 (Bloomberg) -- Texas Instruments Inc. gave a revenue forecast for the current period that disappointed some investors, raising concerns that a jump in chip demand caused by the pandemic will be short-lived. The stock fell in early U.S. trading.Sales will be $4.4 billion to $4.76 billion in the...

(Bloomberg) -- Texas Instruments Inc. gave a revenue forecast for the current period that disappointed some investors, raising concerns that a jump in chip demand caused by the pandemic will be short-lived. The stock fell in early U.S. trading. Sales will be $4.4 billion to $4.76 billion in the period ending in September, Texas Instruments said Wednesday in a statement. Profit will be $1.87 to $2.13 a share, the company said. On average, analysts predicted profit of $1.97 a share and sales of $4.59 billion, according to data compiled by Bloomberg.

Like other chipmakers, Texas Instruments has posted multiple quarters of double-digit percentage revenue growth, boosted by demand for a wide variety of devices that contain its tiny electronic components. The rapid run-up has caused speculation among analysts and investors that some of the orders reflect panic buying by customers who have grown anxious they won’t be able get enough supply. Such behavior in the past has caused crashes.

The Dallas-based company has tens of thousands of products and more than 100,000 customers who make everything from phones to military hardware. That reach as the largest manufacturer of analog and embedded processing chips makes the company a bellwether for electronics demand. A large chunk of its products go into industrial machinery.

Texas Instruments’ management said the amount of in-house inventory fell to 111 days in the quarter, well short of the 130 to 190 days the company likes to have on hand. Lead times, the period between placing an order and delivery to customers, have stretched for an increasing number of products. Despite numerous questions on a conference call with analysts, management declined to say whether they think demand is peaking or whether growth at the current levels is sustainable.

“Our job isn’t to predict the future, it’s to prepare the company so we can handle anything and we’ve done that,” Chief Financial Officer Rafael Lizardi said in an interview. “Some would argue that this time it’s different, but that’s a dangerous argument.”

Lizardi emphasized that Texas Instruments’ high level of in-house manufacturing made the company more nimble in responding to the increase in demand. When competitors cut production last year, his company increased output and built inventory. Many chipmakers outsource large amounts of their manufacturing, and some have never owned a plant of their own. Texas Instruments has factories that provide about 80% of its own needs.

Texas Instruments shares have kept pace with the overall advances by chip stocks this year, gaining 18% to $194.24 at the close. The stock fell about 5% in early trading before U.S. exchanges opened after the results were announced.

Earlier this month Texas Instruments said it’s buying a plant in Lehi, Utah, from Micron Technology Inc. for $900 million. The company is taking the lead in using relatively advanced plants for chips that have typically not required the kind of production necessary for Intel Corp.’s microprocessors or Micron’s computer memory. That’s giving Texas Instruments an advantage in cost and control of its own supply, the company has argued.

Staff member
Intel does not agree:

Pat Gelsinger saying it could take the chip industry two years to catch up with "explosive demand" and predicting that a boom in PC sales driven by pandemic work-from-home arrangements would carry through next year.

But analysts do not agree with Pat:

Kinngai Chan, analyst at Summit Insights Group, simply did not believe Intel's predictions that the PC market will keep growing through next year. "Most of the CEO's comments just don't make any sense," Chan said. "We disagree with Intel's view that the PC (total addressable market) will grow year-over-year in 2022. We have seen inventory build-up for Chromebooks and gaming desktops already, and we believe supply will catch up to demand by early 4Q21 for PC notebooks as well." 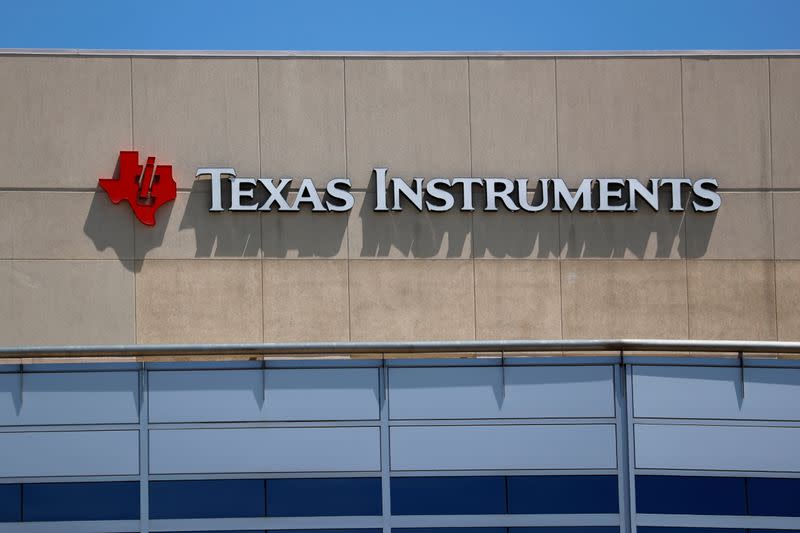 (Reuters) -Two major chipmakers this week gave very different views of whether soaring demand for semiconductors will start to ease in the second half of the year, and it may take another round of earnings next week to settle the question. Texas Instruments on Wednesday gave a third-quarter...