Samsung to Spend $360 Billion on Chips, Biotech Over 5 Years

The Samsung group plans to raise spending by more than 30% to 450 trillion won (about $360 billion) over the half-decade to 2026 to shore up businesses from chips to drugs, as South Korea’s conglomerates grapple with growing economic and supply shocks.

The corporate giant -- whose units from Samsung Electronics Co. to Samsung Biologics Co. dominate Korea’s economy -- promised in a statement to create 80,000 jobs through 2026, mostly in semiconductors and biopharmaceuticals.

Samsung, run by the scion of one of Korea’s oldest and wealthiest families, is one of a handful of so-called chaebol that are outlining investment plans as the country’s new president takes office. President Yoon Suk Yeol, who began his five-year term May 10, has been a vocal supporter of the conglomerates and made them a key pillar in his economic growth plans.


Bloomberg - Are you a robot?
P

It's expected that much of that money will go towards mergers and acquisitions. Samsung recently hired BoA investment banker Marco Chisari whose specialty is M&A in the semiconductor sector as the head of Samsung Strategy and Innovation Center. The Korea Times indicated that Samsung Electronics holds an estimated $98 billion in cash. 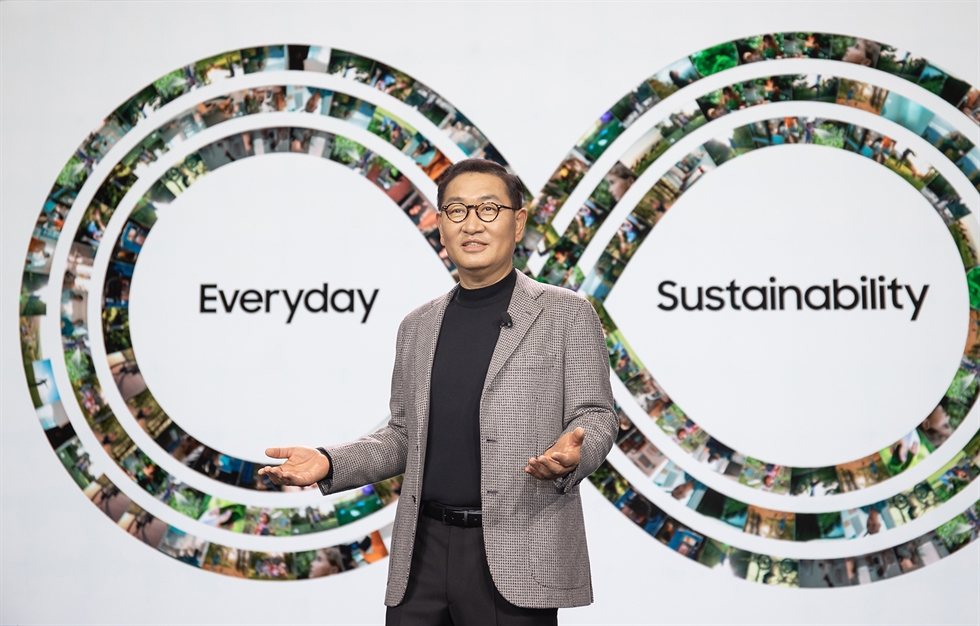 The question then is what company would Samsung want to buy? I would assume the ideal profile would be an existing fairly large TSMC customer and turn them into a captive customer of Samsung Foundry. Rumors, reported by BusinessKorea, have previously circulated that Infineon and NXP Semiconductor are on Samsung's radar. BusinessKorea also noted however that "Europe wouldn't allow either Infinion or NXP to be sold off to companies of other countries". 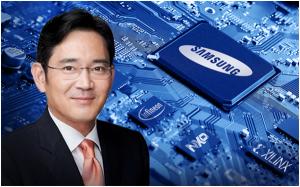 Infineon and NXP Rumored to Be Samsung’s M&A Targets

Samsung Electronics is expected to announce large-scale merger and acquisition (M&A) deals soon. German chipmaker Infineon Technologies and Dutch semiconductor company NXP Semiconductor have emerged as Samsung's M&A targets as it aims to foster its non-memory business.“I think we will be able to

It's a bad business model to buy a company and force them to use your fabs as it makes the company you bought uncompetitive unless your fabs are good.

DaRAGingLunatic said:
It's a bad business model to buy a company and force them to use your fabs as it makes the company you bought uncompetitive unless your fabs are good.
Click to expand...